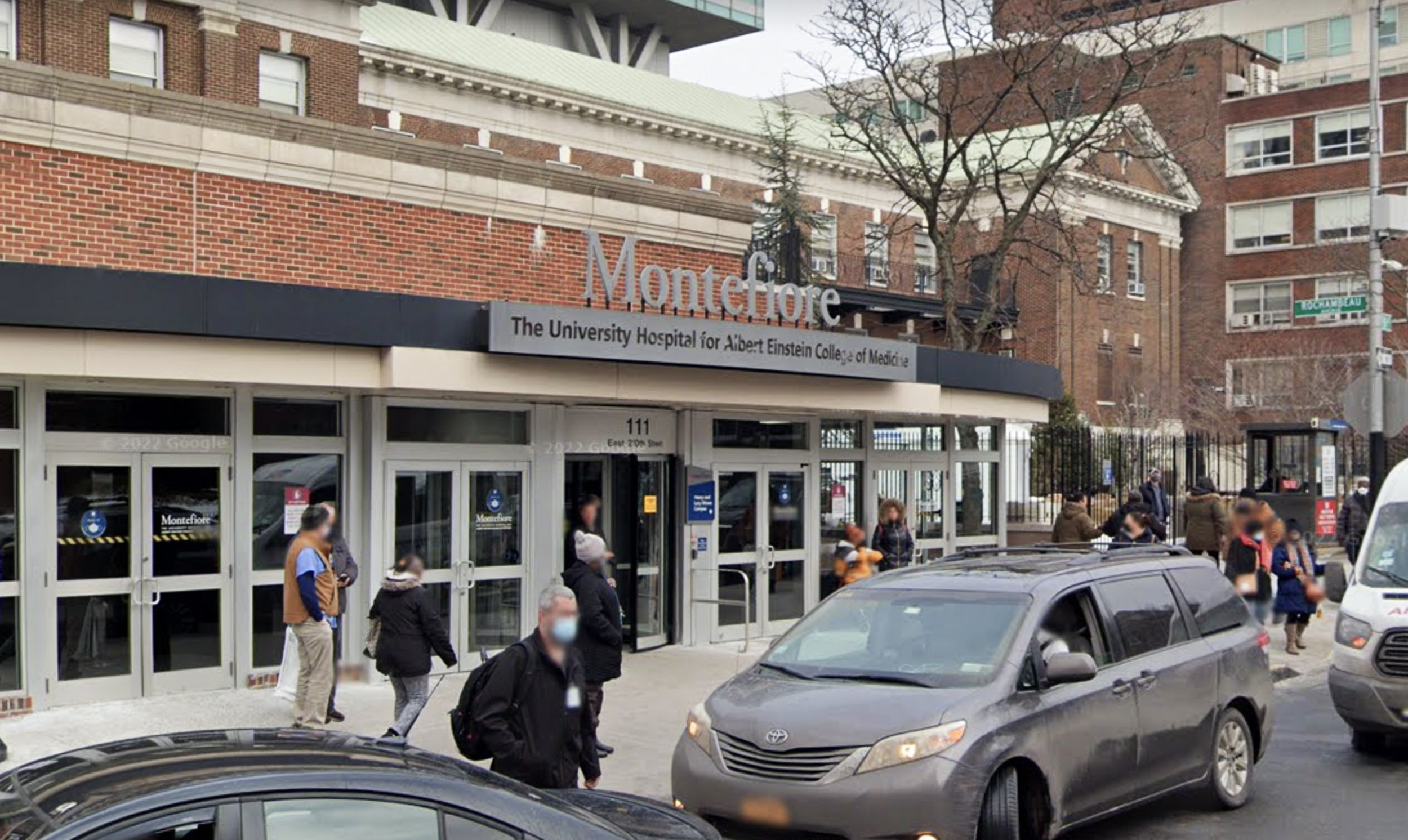 The patient, a woman in her 60s, suffered from advanced heart failure and received the donation, along with a simultaneous kidney transplant, in early Spring at Montefiore Health System in the Bronx, according to a news release.

Dr. Ulrich P. Jorde, with the Division of Cardiology at Montefiore and a professor of medicine at Albert Einstein College of Medicine, called the procedure a “milestone in the history of organ donation.”

The woman spent five weeks recovering in the hospital following the four-hour surgery. She’s being monitored by her transplant physicians at Montefiore.

It wasn’t until 2013, that the HIV Organ Policy Equity Act allowed people living with the condition to donate their organs to an HIV-positive recipient.

Montefiore is one of 25 centers in the U.S. eligible to offer the procedure after it met surgical benchmarks and outcomes set by the Organ Procurement and Transplantation Network, according to the news release.

“Making this option available to people living with HIV expands the pool of donors and means more people, with or without HIV, will have quicker access to a lifesaving organ,” Saeed said. “To say we are proud of what this means for our patients and the medical community at large, is an understatement.”