Laal Singh Chaddha may have started slow at the box office but it seems that the film is winning hearts. Cricketers Virendra Sehwag and Suresh Raina recently caught up on the Aamir Khan, Kareena Kapoor Khan starrer were thrilled to watch the superstar on the big screen and they couldn’t stop gushing about the film and its performances. In a recent video that surfaced online, the two of them are seen appreciating the film where they also speak about what touched their hearts about the film. 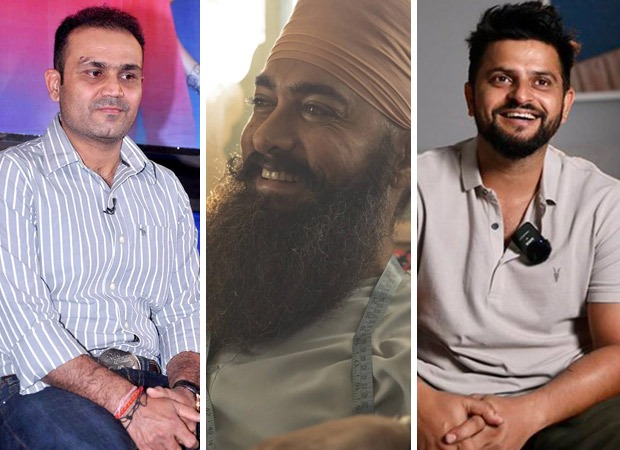 On the other hand, Suresh Raina was seen sharing, “Yeh jo concept banaya hai uske liye itni mehnat kari. Sabse badi baath hai ki jo ek love story ke saath jo pyaare gaane hain, mazaa aa gaya. All the best Aamir bhai. Enjoyed the movie.”  (Transl: They have worked so hard on this concept. What I liked the most are the songs that go along with love story. I had fun. All the best Aamir Khan. Enjoyed the movie.)

Speaking of Laal Singh Chaddha, the film is an Indian version of Tom Hanks’ Oscar winning film Forrest Gump and marks the return of the 3 Idiots couple, Aamir Khan and Kareena Kapoor Khan. The film is directed by Advait Chandan and released on August 12.