VA will now provide abortions in cases of rape, incest or medical danger

Published by techyparas on September 3, 2022 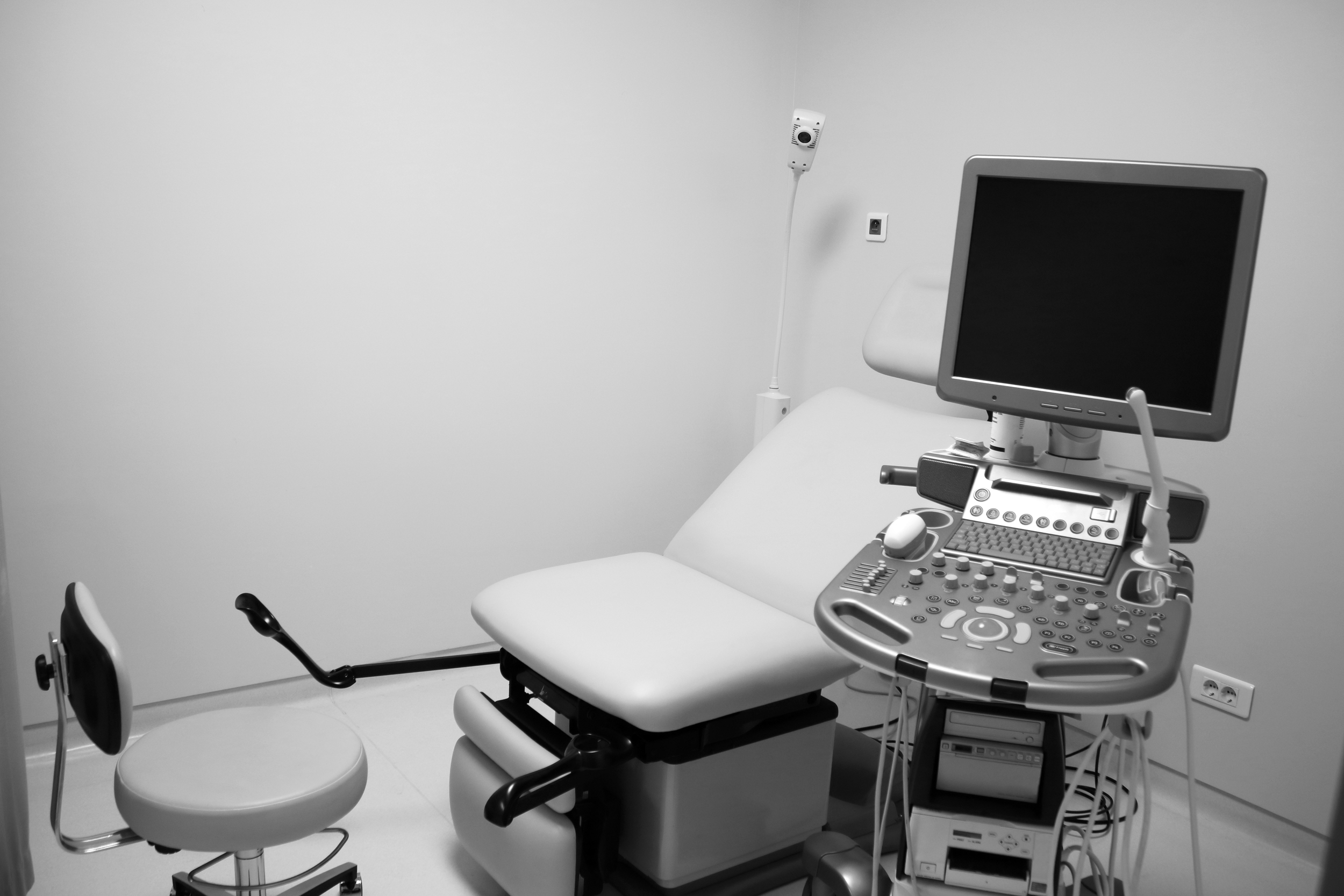 The VA medical system will begin providing access to abortions when the life or health of a beneficiary is endangered by pregnancy or the pregnancy is the result of rape or incest, the Department of Veterans Affairs said Friday.

The VA previously did not provide abortion services, but it said in a news release that it considers access to medically necessary abortions “essential for preserving the life and health of veterans and VA beneficiaries.” In light of recent state-level abortion bans around the country after Roe v. Wade was overturned in June, it said it will preserve access by amending its regulations and providing abortions for beneficiaries “on a case-by-case basis.”

“This is a patient safety decision,” said Denis McDonough, secretary of veterans affairs. “Pregnant Veterans and VA beneficiaries deserve to have access to world-class reproductive care when they need it most. That’s what our nation owes them, and that’s what we at VA will deliver.”

The regulatory change will be effective as soon as the Federal Register publishes the change, which the VA submitted as an interim rule Thursday night. Once it is, the VA will “immediately prepare to provide these services in as many locations as possible,” the agency said in a news release.

As federal employees, VA health care providers will be able to provide authorized services regardless of state restrictions, according to the agency.

Decisions about if a pregnant person’s “life or health” are endangered by a pregnancy will be made on a case-by-case basis by VA health care providers in consultation with patients. The VA will consider self-reporting of rape or incest as sufficient evidence in those cases, the agency said.

These thresholds of medical necessity are “in accordance with generally accepted standards of medical practice,” said Dr. Shereef Elnahal, VA’s undersecretary for health. “We came to this decision after listening to VA health care providers and veterans across the country, who sounded the alarm that abortion restrictions are creating a medical emergency for those we serve.”

The VA excluded abortion coverage when it established its medical benefits package in 1999. While the agency did not provide an explanation for the exclusion, at the time, “VA was aware that veterans of reproductive age enrolled in its health care system could access abortion services in their communities,” according to background information provided with the new interim rule. After the Dobbs decision in June, that was no longer the case nationwide, prompting the agency to create exemptions to its exclusion.

Adiel Kaplan is a reporter with the NBC News Investigative Unit.