Track the outbreak across the U.S. 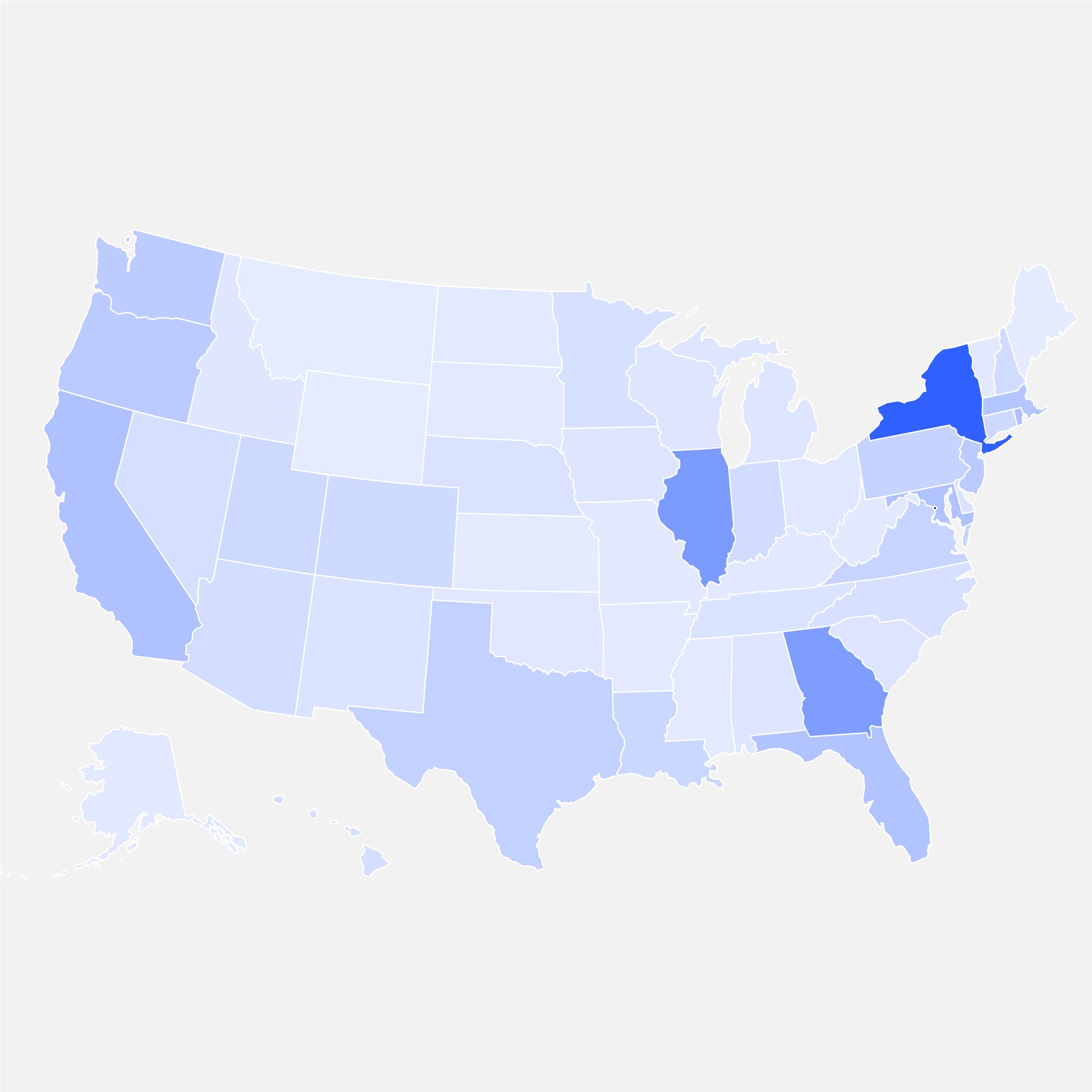 According to an NBC News analysis of CDC data, the seven-day average of reported new cases increased from an average of 338 on July 27 to an average of 528 on Aug. 10.

The virus is transmitted primarily through close physical contact. Recent cases are mostly among among men who have sex with men.

The World Health Organization declared the outbreak a public health emergency in July. In the last two weeks, California, Illinois and New York state have issued emergency declarations over the continued spread of monkeypox.

Joe Murphy is a data editor at NBC News.

Alex Ford is an interactive journalist at NBC News.