Too much blue light can accelerate aging … at least for flies

Published by techyparas on September 1, 2022 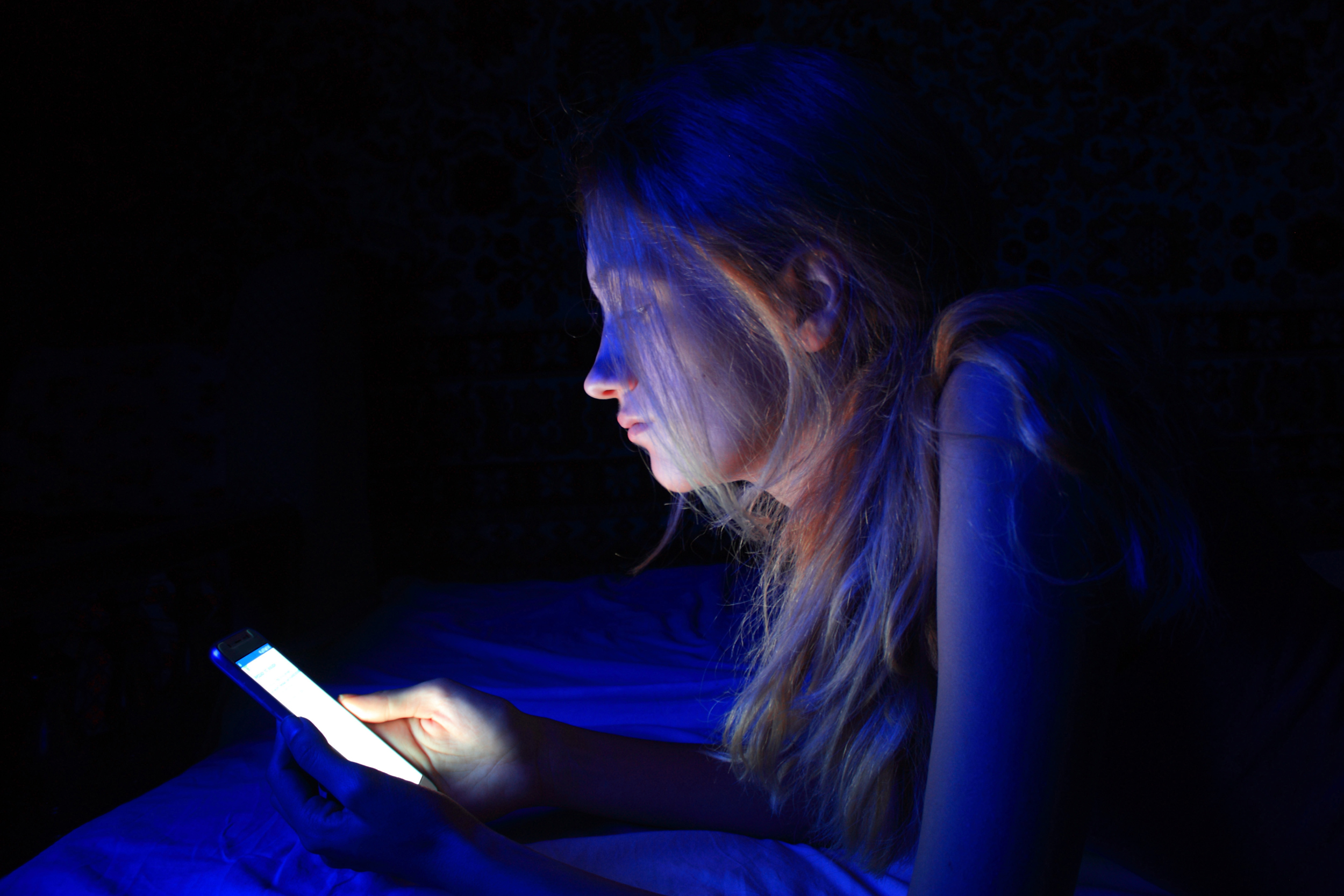 Excessive blue light can cause accelerated aging in flies because this exposure can cause cellular damage, according to a study released Wednesday.

Because the signaling chemicals in the cells of flies and humans are the same, this discovery suggests another possible way blue light can harm people, said lead author Jadwiga Giebultowicz, a professor in the department of integrative biology at Oregon State University. These findings were published in the journal Frontiers in Aging.

However, even if scientists eventually discover a similar effect on human cells, it’s important to note that the extent of damage felt by people would be minimal compared to that seen on flies.

“What we are trying to convey is a word of caution,” Giebultowicz said. “The less blue light, the better.”

People are exposed to blue light from artificial sources, like electronic devices and indoor lights, and naturally from the sun. While exposure to blue light during the day can help with alertness and cognitive performance, it can also disrupt a person’s circadian rhythm if people spend time with screens before sleep. This can lead to several negative health effects.

Although there’s a great interest in discussing the potential downsides of blue light, the explosion of the number of personal screens is still outpacing what’s known about its effect on human health, Giebultowicz said. In the meantime, flies provide some clues.

In earlier studies, Giebultowicz and colleagues found flies subjected to 12-hour cycles of blue light showed signs of accelerated aging compared to flies exposed to light with blue wavelengths filtered out or constant darkness. One sign of this accelerated aging was neurodegeneration. Overall, this suggested blue light impaired the flies’ mitochondria — the powerhouse of the cell.

This new study was an effort to understand exactly what caused these negative effects. In order to rule out whether or not it was damaged eyes that caused these results, the scientists experimented on mutant flies without eyes. These flies were either kept for 10 or 14 days in constant blue light or in constant darkness.

This group of blue light flies also showed signs of neurodegeneration. Subsequent analysis revealed these flies had critical differences in their metabolite levels compared to the control groups.

Most importantly, they found levels of the metabolite succinate increased while the glutamate levels decreased. Succinate is a fuel source for mitochondria, while glutamate is essential for cell communication. Geibultowicz compared it to having gas in a pump that can’t reach the engine of a car.

For anyone who spends the day in front of a laptop, these findings might seem concerning. But Brian Zoltowski, an associate professor at Southern Methodist University in its department of chemistry, said that while the study moves what’s known about blue light forward, it’s not a cause for alarm. Zoltowski also studies blue light but was not involved in this new study.

Unlike flies, it’s not known at what point blue light exposure becomes considered excessive for humans. Meanwhile, when a fly is exposed to blue light, it can penetrate all of its tissue. For humans, blue light can penetrate “maybe a millimeter into our tissue,” Zoltowski said. This could potentially result in premature aging in the skin, but not neurodegeneration, he explained.

“So long as you’re not intentionally flooding yourself with large amounts of blue light, there is not much risk,” said Zoltowski. “The bigger issue for people is the negative effect blue light can have on our circadian rhythm if we’re exposed to it at certain times of the day.”

Geibultowicz also cautioned against using her results to make broad claims about human health. Still, she observed a need for more studies that examine the effect of blue light on human skin. For now, much of what’s known relates to the human eye.

One potential way of side-stepping any possible negative blue light effects is for the manufacturers of technology to embrace other variations of light. For example, in a comparative study of light-emitting diodes (LEDs), which emit a large amount of blue light, and organic light-emitting diodes (OLEDs), which emit much less, OLEDs had much less of a negative effect on metabolism during sleep.

As for the preference of flies, they appear to enjoy green light most.

Sarah Sloat is a science journalist based in Brooklyn, New York.