Teens are turning to ‘tobacco-free’ nicotine gummies and lozenges 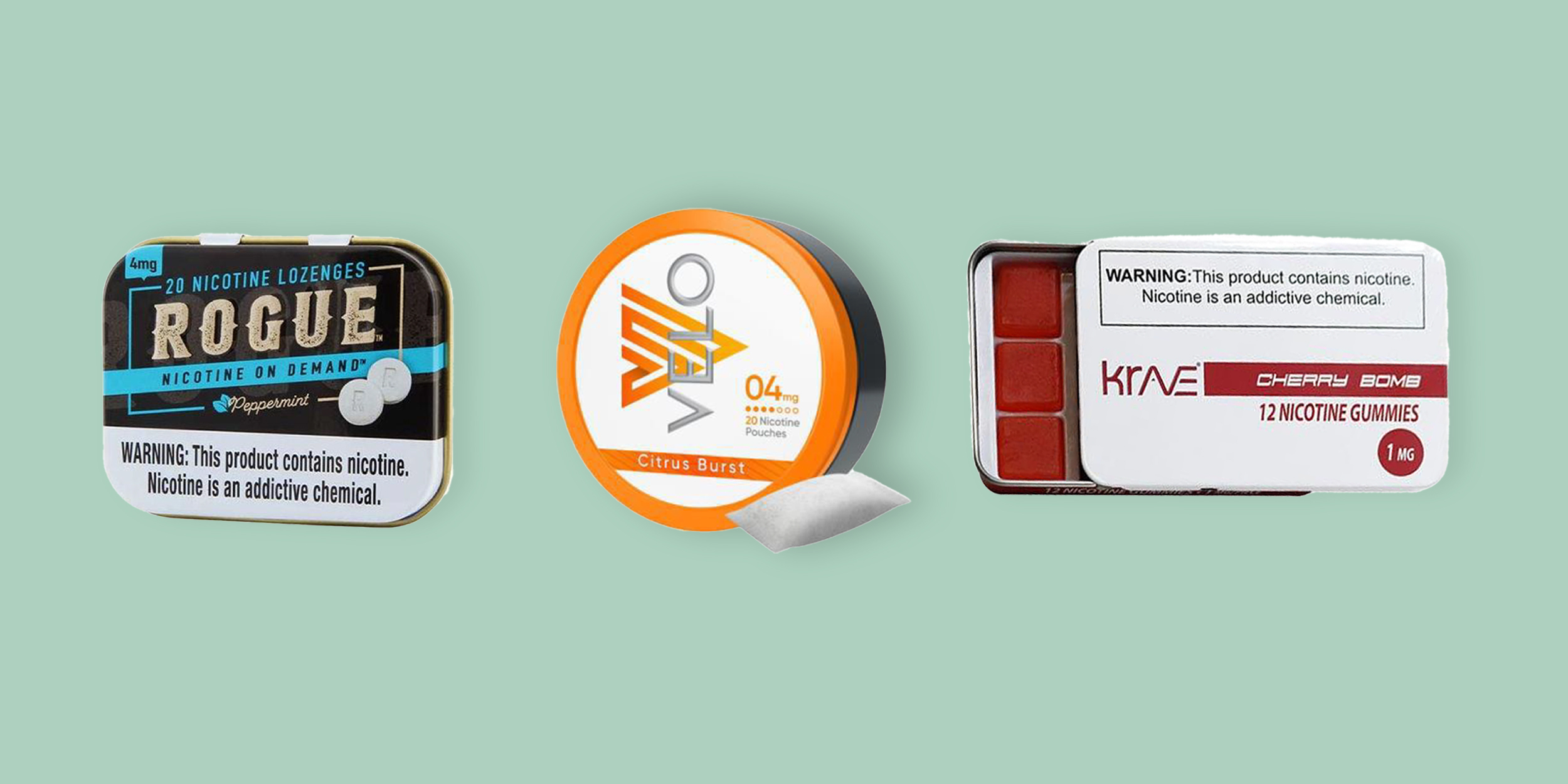 E-cigarettes aren’t the only nicotine product that has gained popularity among teens.

A survey of more than 3,500 high school students in Southern California found that flavored chewing gum, lozenges, gummies and other oral products that contain nicotine but not tobacco were the second most popular nicotine items among adolescents, after e-cigarettes.

In addition to gummies and lozenges, the oral products included tablets and nicotine pouches (small bags of powder placed under the lip.) The products come in flavors like cherry, fruit medley, and pomegranate, and are labeled “tobacco-free.” But they aren’t approved or advertised as alternatives to help people quit smoking.

“These are a new type of nicotine product” that appeared on the market within the last several years, said Alyssa Harlow, a postdoctoral scholar at the University of Southern California Keck School of Medicine who conducted the research.

The survey didn’t ask teens why they gravitate toward a given product, but the resemblance to better-known types of sugary gummies and lozenges could have something to do with it, Harlow said.

“They come in a number of sweet flavors and several of these products do resemble candy, which may create a sense of familiarity for youth,” she said. “They’re also quite discreet and very easy to conceal from authority figures. And then the brands are using really modern packaging designs and they are engaging in digital and social media marketing campaigns.”

Teens who said they’d tried oral nicotine products were more likely to have used e-cigarettes or cigarettes than to have avoided other nicotine products, raising questions about whether gummies or lozenges are replacing smoking or vaping.

The Food and Drug Administration attempted to crack down on teen e-cigarette use in June when it ordered Juul to stop selling and distributing its products in the U.S. But a day later, a federal appeals court temporarily blocked the ban, allowing Juul’s e-cigarettes to remain on the market.

“The covert, discrete nature really does feed into a larger question of whether these are used to supplement e-cigarettes or cigarettes,” said Lauren Czaplicki, an assistant scientist at the Johns Hopkins Bloomberg School of Public Health who wasn’t involved in the research.

“In an environment where you might not have the opportunity to smoke cigarettes or vape or e-cigarettes, then these definitely would fulfill the need for nicotine and allow you to get away with it, so to speak,” she said.

Or, she said, young people who opt for gummies or lozenges “may just like the way they taste and make them feel.”

Nicotine products are risky for teens

The FDA in April made it illegal for retailers to sell products that aren’t made or derived from tobacco, like those using synthetic nicotine, to customers under age 21. To market such products, manufacturers had to submit an application and receive FDA authorization.

However, teens have still managed to obtain “tobacco-free” nicotine products. In the two weeks leading up to July 13, the FDA issued 107 warning letters to retailers who illegally sold the products to underage customers.

The items are advertised at convenience stores and gas stations, which could make it more tempting for teens to purchase them, Czaplicki said.

“In-store sales are actually quite common,” she said. “Online sales are pretty common, too.”

Researchers aren’t sure how the health risks of oral nicotine products compare to those of e-cigarettes. Although gummies and lozenges don’t involve inhaling nicotine, it’s still a drug, so teens shouldn’t consume it at all, Czaplicki said.

“Any product that contains nicotine is risky for young people, especially as their brains are developing,” she said.

Nicotine is also addictive, so consuming it as a teen could encourage lifelong habits.

“I started smoking when I was 13 and I still crave cigarettes, and I’m a tobacco researcher,” Czaplicki said. “It has a way of activating that addiction pathway that persists into young adulthood and adulthood.”