Published by techyparas on August 1, 2022 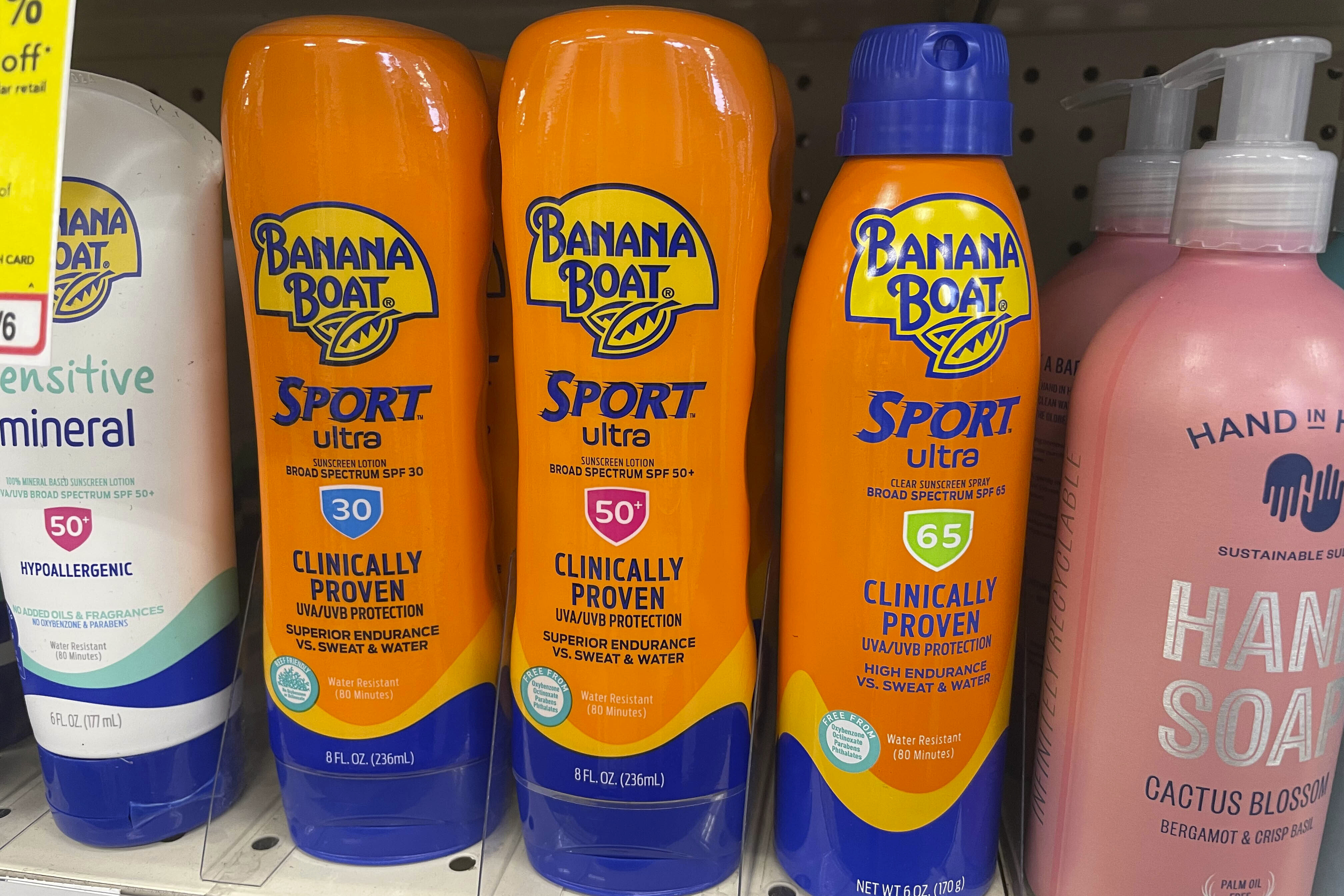 Edgewell Personal Care Company announced that it has issued a voluntary nationwide recall of three batches of Banana Boat sunscreen after the presence of benzene was found.

According to a press release from Edgewell on Friday, the recall was issued for three batches of Banana Boat Hair & Scalp Sunscreen Spray SPF 30, packaged in aerosol cans. An internal review detected trace levels of benzene in the cans.

According to the company, benzene is not an ingredient used in Banana Boat products. The trace amounts of benzene were caused by the propellant that distributes product in the packaging, according to the press release.

The recalled products were distributed across the United States via retailers and online. If consumers have products with the lot codes 20016AF, 20084BF, and 21139AF, it is recommended they stop using them immediately and discard the product.

Banana Boat released a statement on its website addressing the recall.

“Banana Boat is voluntarily recalling three production batches of Banana Boat Hair & Scalp Sunscreen Spray SPF 30 aerosol sprays due to trace levels of benzene,” the statement read. “We know that you love our products, and we are conducting this recall out of an abundance of caution. Importantly, no other batches of Hair & Scalp (either before or after these batch codes) and no other Banana Boat products are in the scope of this recall and may continue to be used by consumers safely and as intended.”

The company also added new questions to the FAQ section covering what products were impacted, how customers can request reimbursement and what actions should be taken if a consumer purchased one of the affected batches.

According to the Centers for Disease Control and Prevention, benzene is a flammable colorless liquid that is harmful to the airway, eyes, lungs, nervous system and skin. Benzene can cause certain blood cancers, including leukemia, and is found in products derived from coal and petroleum.

Edgewell’s press release, which was also shared by the U.S. Food and Drug Administration, said that exposure to the human carcinogen can happen via inhalation, orally, or through the skin.