The countdown for the release of Laal Singh Chaddha has begun as the audience is waiting to welcome Mr. Perfectionist, Aamir Khan on the big screen after 4 long years. The advances for the film have opened at limited centers in India, however, we expect the film to catch up pace in ticket sales closer to the release. But, Bollywood Hungama has an exclusive update for all the readers. 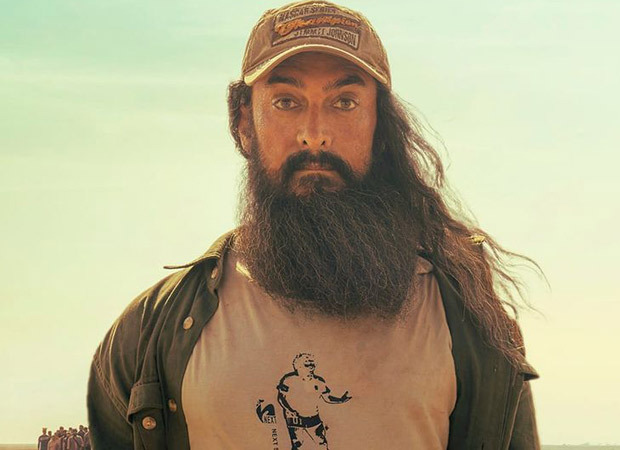 According to exhibition sources, Aamir Khan, Viacom 18, and team Laal Singh Chaddha have gone with blockbuster pricing for their epic tale of the undying human spirit in the national multiplex chains. “Aamir Khan and team feel that Laal Singh Chaddha caters to an elite section of the audience, who wouldn’t mind splurging a little more. They have held on to the film for a theatrical release for a long time due to the pandemic and the only way to recover the added interest burden is by getting added revenue from theaters. The OTT premiere has also been delayed keeping the theatrical experience in mind,” a source told Bollywood Hungama.

That’s not all, the source tells us that Aamir has utmost faith that the film will be value for money for his audience. “He strongly believes in the content of the film and believes that the word of mouth will translate into great footfalls in the week full of holidays. It’s a festive period when people step out to watch films. And all festive releases have spiked prices, and Aamir’s competitor, Raksha Bandhan too will be having blockbuster pricing at most national chains. They are also trying to match the pricing on Laal Singh Chaddha across the North and Eastern India market,” the source told us further.

The advances for both, Raksha Bandhan and Laal Singh Chaddha are now open.

Also Read: Koffee With Karan 7: Aamir Khan compliments Laal Singh Chaddha co-star Kareena Kapoor Khan: ‘I am a perfectionist, but she is perfect’