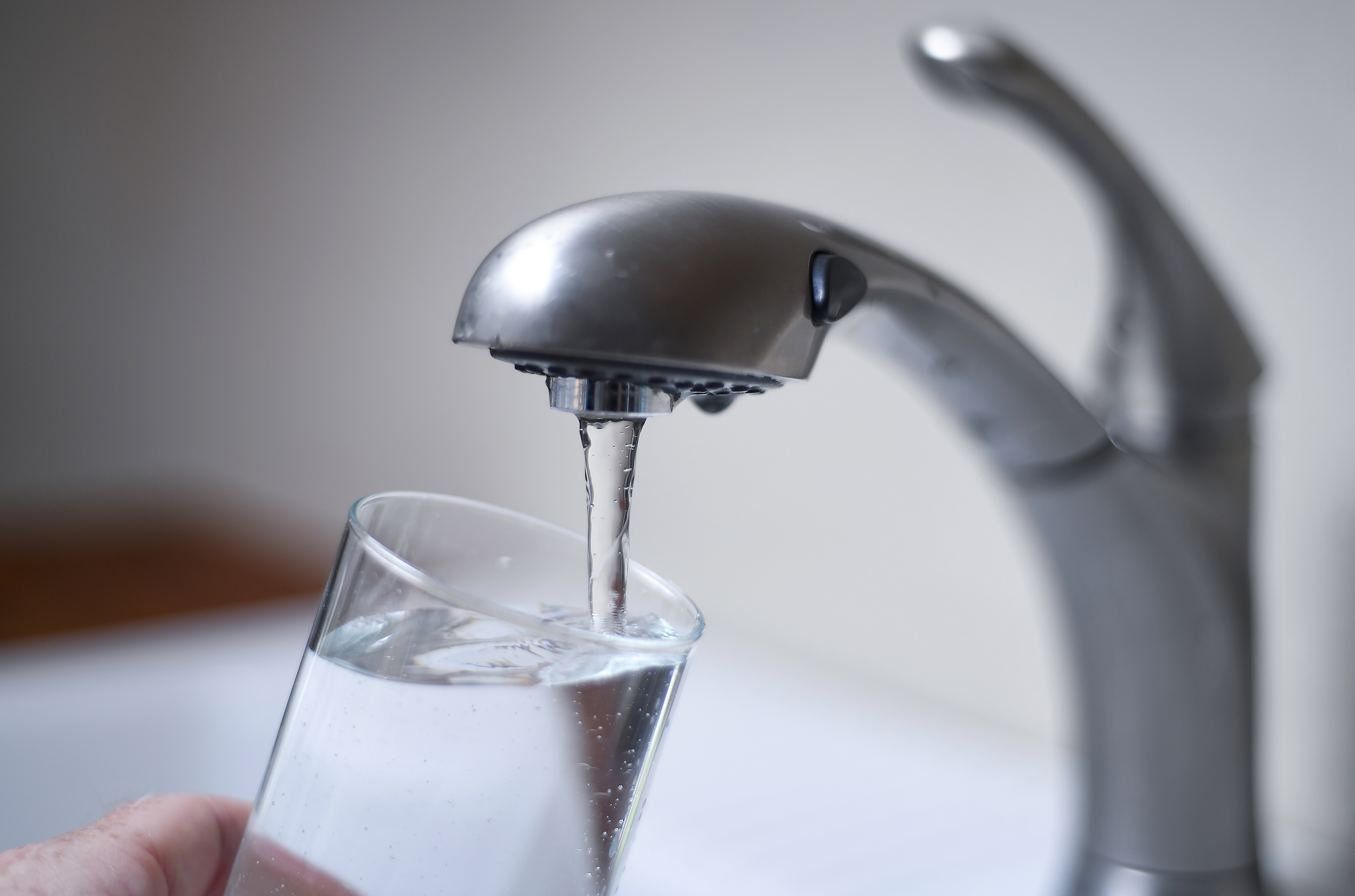 PFAS, a class of synthetic chemicals used in the manufacture of consumer products, can linger permanently in the air, water and soil, which is why they’re often referred to as “forever chemicals.”

So scientists have tried for years to find ways to break down PFAS, an acronym for per- and polyfluoroalkyl substances. On Thursday, researchers at Northwestern University published a study showing that PFAS can be destroyed using two relatively harmless chemicals: sodium hydroxide or lye, a chemical used to make soap, and dimethyl sulfoxide, a chemical approved as a medication for bladder pain syndrome.

Previously, the only operational way to break down PFAS was to expose the particles to extremely high temperatures — sometimes above 1,800 degrees Fahrenheit — in an incinerator. But that energy-intensive process can still release harmful chemicals into the environment.

The new method appears to be safer and more energy-efficient. The Northwestern scientists added PFAS molecules to a solution of lye and dimethyl sulfoxide and exposed them to temperatures of up to 248 degrees Fahrenheit. The chemicals degraded into fluoride ions and other harmless byproducts.

“One specific portion of these molecules falls off and sets off a cascade of reactions that ultimately breaks these PFAS compounds down to relatively benign products,” William Dichtel, a professor of chemistry at Northwestern University who co-authored the study, said on a call with reporters.

PFAS are nearly impossible to destroy because of their strong carbon-fluorine bonds. Brittany Trang, another co-author, compared the process of breaking apart the molecules to smashing a Lego block to bits.

Currently, PFAS can be filtered out of water but then need to be destroyed somehow. If the chemicals are dumped in a landfill or tossed in an incinerator, they can still pollute the environment.

“The current way that people will try to dispose of firefighting foams that contain PFAS is to incinerate them, but there has been evidence that these incinerators are actually just blowing the PFAS around the community in which the incinerator is located,” Trang said. “So there’s a need for a method to get rid of PFAS in a way that does not continue to pollute.”

PFAS were invented in the 1930s and used in nonstick and waterproof coatings for consumer goods starting in the 1940s and 50s. Since then, the chemicals have been found in all sorts of household items, including carpets, cookware and personal care products.

PFOA and PFOS were largely phased out of U.S. chemical and product manufacturing in the mid-2000s, but have since been replaced by a new group of PFAS chemicals called GenX. But the older chemicals persist in the environment, including in drinking water.

The EPA acknowledged in a press release at the time that “some negative health effects may occur with concentrations of PFOA or PFOS in water that are near zero and below EPA’s ability to detect.”

However, although the new method was able to degrade PFOA and GenX chemicals, Dichtel said, PFOS can’t be destroyed in the same way. So the researchers are looking into other methods for that.

The Environmental Working Group, a research and advocacy group focused on toxic chemicals, monitors pollutants in drinking water and estimated in June that 2,000 U.S. communities had levels of PFAS in their drinking water that were above the EPA’s new limits.

It will likely take several years for scientists to develop a solution that can be rolled out in these communities, said Christopher Sales, an associate professor of environmental engineering at Drexel University who was not involved in the new study.

“A lot of methods used to destroy [PFAS] haven’t really been proven to destroy it at those really low, low concentrations,” he said.

If the new approach were to be applied to water treatment on a wide scale, the water would likely need to go from a treatment facility to an off-site location. There, the PFAS could be extracted, then exposed to the necessary mixture of lye and dimethyl sulfoxide.

“The big question is whether or not this process could be scaled up,” Sales said.

He said other researchers are also investigating ways to destroy PFAS at lower temperatures — perhaps even at room temperature.