Salman Khan flaunts his ripped body while sweating it out at gym, see photo : Bollywood News

Bollywood star Salman Khan on Tuesday shared a shirtless picture of himself, in which he could be seen sweating it out at the gym. The actor is seen flaunting his ripped physique, standing amid workout equipment in the gym and posing for the camera. 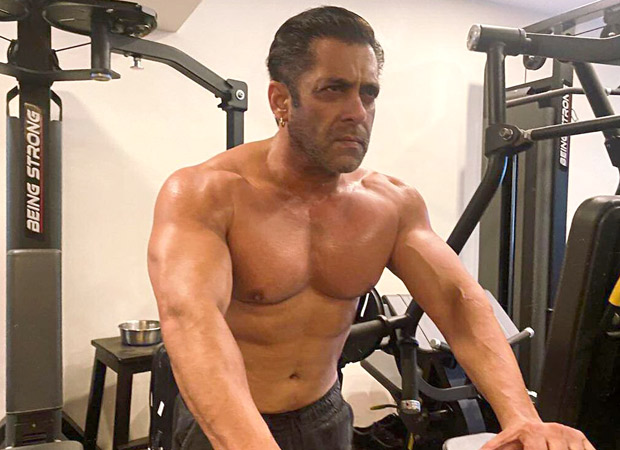 Salman Khan flaunts his ripped body while sweating it out at gym, see photo

He captioned the post, “Being Strong…” Soon after he shared the post, fans were quick to swamp the comments section with heart and fire emojis.

On the work front, Salman is currently awaiting the release of his action sequel Tiger 3. The Maneesh Sharma directorial also stars Katrina Kaif and Emraan Hashmi in pivotal roles. Emraan is reportedly playing a negative role in the highly anticipated movie.

Notably, Salman is also reported to have a cameo in Shah Rukh Khan’s upcoming action film Pathaan, which is slated to release on January 25, 2023. The actor also has other projects in the line-up. He will feature in Kabhi Eid Kabhi Diwali with Pooja Hegde. The actor will also feature in Chiranjeevi’s Telugu film, Godfather.