Ranbir Kapoor to resume Animal shoot after fire incident on the sets of Luv Ranjan’s next delays the film  : Bollywood News

Bollywood actor Ranbir Kapoor has resumed the shoot for Animal, which is being helmed by Sandeep Reddy Vanga. The actor was busy with Luv Ranjan’s next directorial with Shraddha Kapoor. A recent fire accident on the sets of the film has reportedly delayed the shoot. 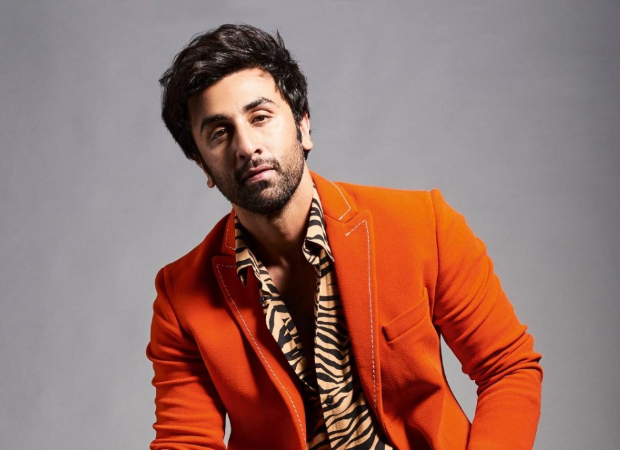 As per several reports, Ranbir Kapoor had split his dates between Animal and Luv Ranjan’s next. With the delay on the latter’s project, the actor has resumed shooting for Vanga’s project as he had given the dates already. He will complete Ranjan’s film later.

ALSO READ: Alia Bhatt shares an adorable photo of Ranbir Kapoor from the sets of Brahmastra, says he is ‘punctual’ and ‘giving as an actor’: ‘His discipline is beyond brilliant’