Rahul Vaidya is one of the most popular singers in the entertainment fraternity. While he rose to fame with Indian Idol season 1, he has also appeared in reality shows like Bigg Boss 14 and Khatron Ke Khiladi 11. On the occasion of Rakshabandhan, he shared some of his most treasured moments of Rakhi festivities with his sibling with whom he shares a special bond with. 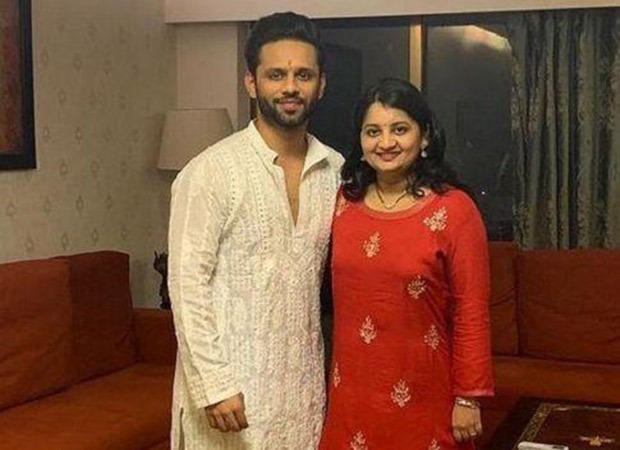 Talking about Rakshabandhan and how it is celebrated, Vaidya said, “I normally celebrate Raksha Bandhan with my sister and cousin. They come over. It is a yearly custom. They arrive, we sit, delicious food is prepared at home, we unwind together, and we tie the Rakhi.” He further added “Raksha Bandhan is a very sweet and special occasion for me because it’s just an emotional moment every time my sister ties me a Rakhi. It’s just the most beautiful feeling on earth”

He also compared his bond with his sibling with Tom and Jerry. He revealed, “My bond with my sister is very real and we are like Tom and Jerry. We fight a lot. There are so many memories I have with my sister, and I can’t tell you one, but she’s always been there as a support. I had a breakup once, and she was the one who helped me the most to come out of it – so that’s the most special moment with her”

“Since we are not into gifts, my sister, luckily, is not the sister who demands gifts, but I just give her cash because she can buy whatever she feels. She’s not a girl with demands, she’s a very simple girl,” he concluded.