The Akshay Kumar starrer Rakshan Bandhan directed by Aanand L Rai and also featuring Bhumi Pednekar was released yesterday. Hitting screens on the auspicious day of Rakshabandhan the family entertainer which is high on emotional value was expected to open on a good note with collections on Day 1 seeing double digits being registered. However, contrary to expectations Raksha Bandhan has underperformed. Collecting just Rs. 8.20 cr on its opening day the film seems to have suffered due to the competition from Laal Singh Chaddha and also due to the issue of screen sharing in certain locations. 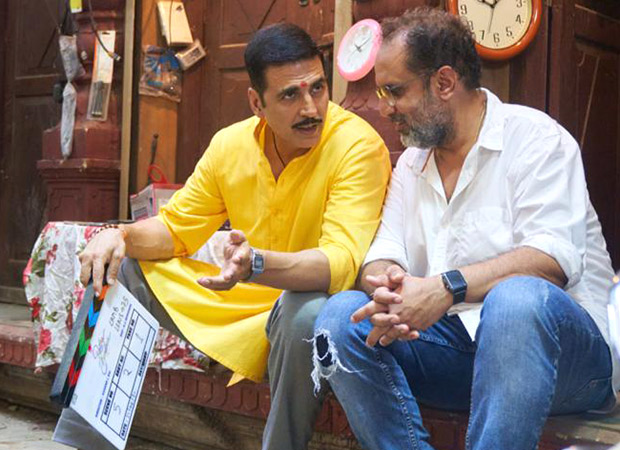 Going forward, Raksha Bandhan which enjoys greater penetration in the mass-dominated Hindi belt is expected to see an increase in business. The lackluster advance booking and the issue of screen sharing with Laal Singh Chaddha have greatly affected the overall opening day business of the film. However, with the extended festive opening weekend of Rakshabandhan, followed by Independence Day on Monday, August 15, the business of the Akshay Kumar starrer is likely to see good growth.

Currently, trade predictions state that the film which has received mostly positive reviews will have to rely heavily on good audience word of mouth and spot bookings to post better collections. Despite this, trade circles remain optimistic claiming that the business of the film will grow with each passing day.