Prahas showcased his kind and benevolent side as he extended his support to the people who brught glory to our nation. While India is constantly winning medals at the Commonwealth Games which are held in Birmingham, England, Prabhas was seen acknowledging the champions while congratulating them. 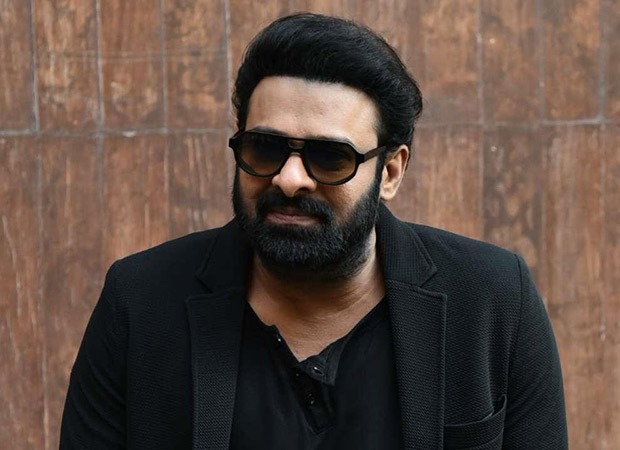 Taking to his social media, Prabhas shared a beautiful picture showing the medals India has won in Birmingham 2022 Commonwealth Games with a thankful note to the champions writing – “Congratulations to all the champions for making us so proud and for bringing glory to our nation! ???????? Thank you all for your dedication and determination????” 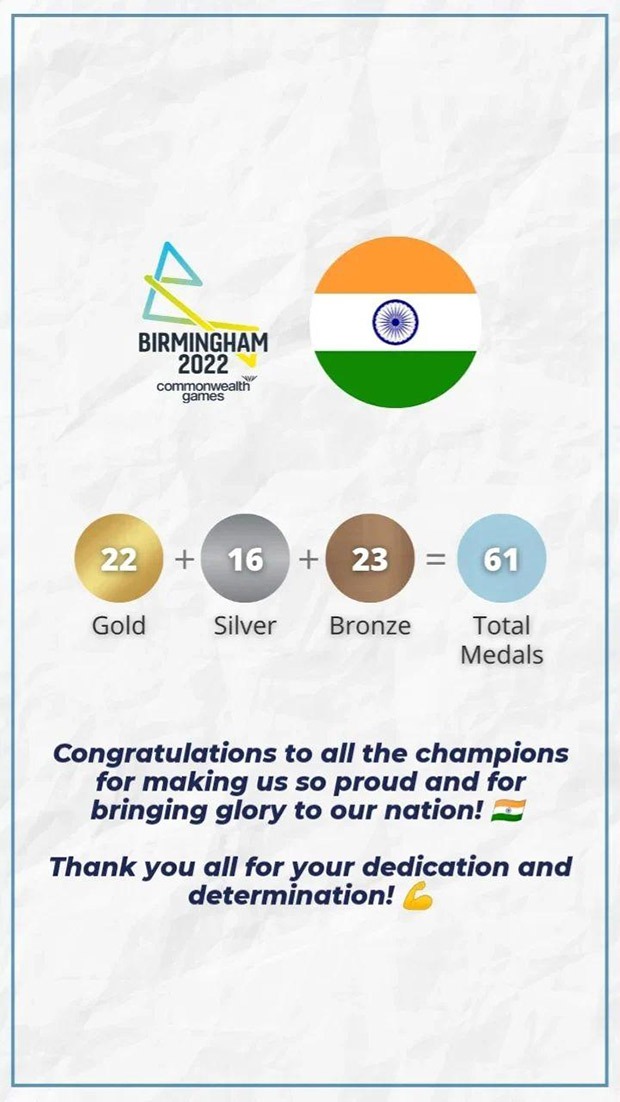 Recently, Prabhas was spotted in the song ‘Har Ghar Tiranga’ along with the prominent names from the film and sports industries.

On the work front, the Baahubali actor Prabhas has some interesting projects in the pipeline. While he was recently spotted shooting for Project K with Amitabh Bachchan and Deepika Padukone, the actor also has Salaar opposite Shruti Hassan, Adipurush opposite Kriti Sanon and Saif Ali Khan in which he will be seen as Ram and Kabir Singh director Sandeep Reddy Vanga’s Spirit.

Also Read: Prabhas attends Sita Ramam event as a chief guest; says, “It’s a film which should be watched in theaters”