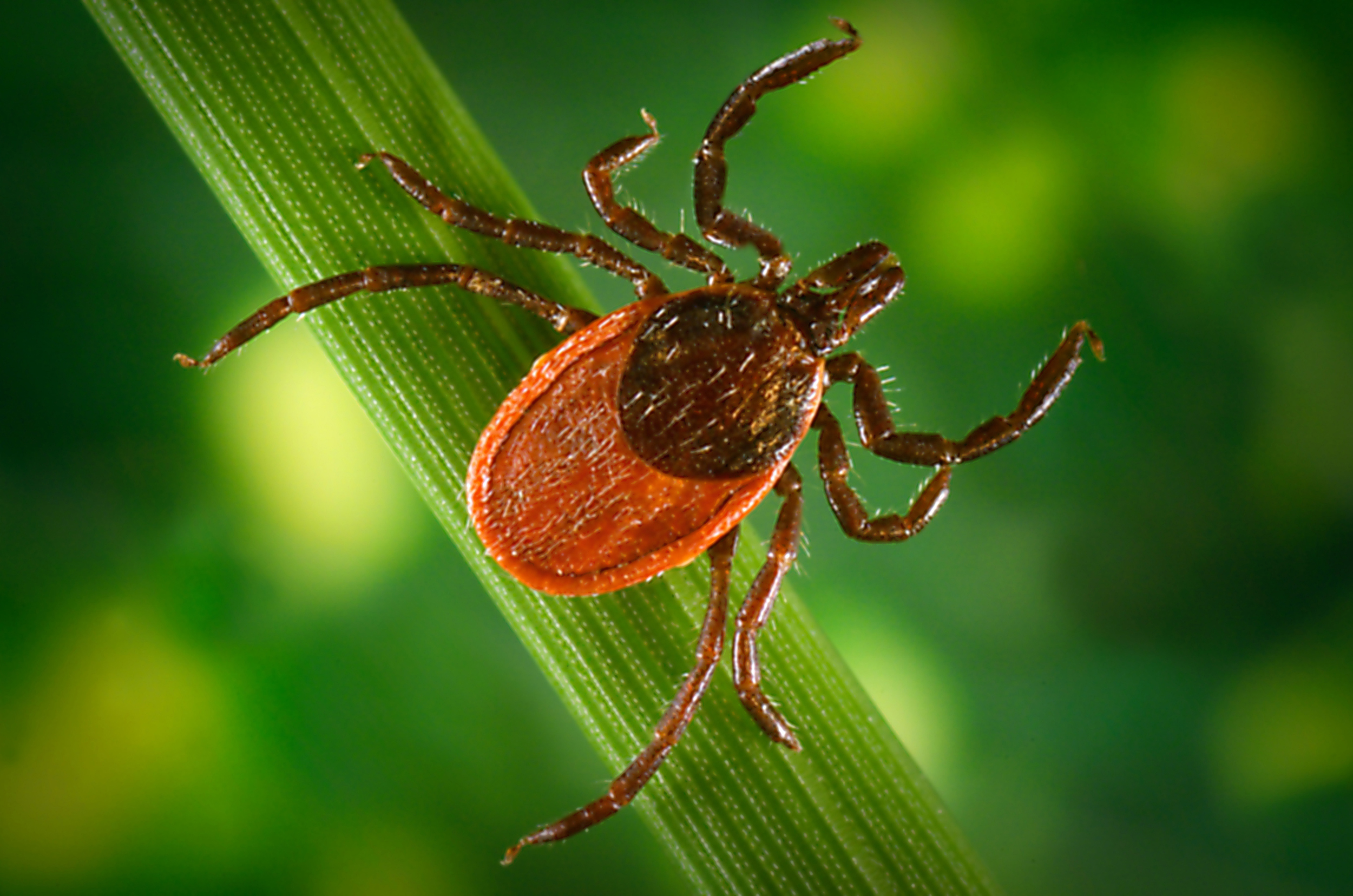 Pfizer has started a late-stage clinical trial to test a vaccine that aims to protect against Lyme disease, the drugmaker announced Monday.

There are currently no vaccines approved in the United States for the tick-borne illness, which infects an estimated 476,000 people in the U.S. each year, according to the Centers for Disease Control and Prevention.

If Pfizer’s trial succeeds, the vaccine could be the first human inoculation available for Lyme disease in the U.S. in two decades. Only one other vaccine for the disease, LYMErix, has been used in the country, but it was discontinued in 2002.

“With increasing global rates of Lyme disease, providing a new option for people to help protect themselves from the disease is more important than ever,” Annaliesa Anderson, Pfizer’s head of vaccine research and development, said in a statement.

Pfizer said it aims to enroll approximately 6,000 healthy adults and children 5 and older in the phase 3 trial, which will evaluate whether the vaccine is safe and effective.

The protein-based vaccine, called VLA15, is a three-dose regimen, administered over a five-to-nine month period, followed by a booster dose 12 months later. It targets Borrelia burgdorferi, the bacteria that cause Lyme disease. The company is developing the vaccine with French biotech firm Valneva.

Dr. Alan Kivitz, a rheumatologist in Pennsylvania who is a principal investigator for the trial, said that enrollment could be completed by the end of the year.

Pfizer said in its news release that it could potentially submit a vaccine application for approval to the Food and Drug Administration in 2025.

The trial comes as the prevalence of Lyme disease appears to be growing across the country.

Lyme disease diagnoses rose 357% in rural areas and 65% in urban areas from 2007 to 2021, according to an analysis of private insurance claims released this month by FAIR Health, a nonprofit organization focused on health care cost transparency. The findings come from an analysis of more than 36 billion privately billed health care claims.

The bacteria that cause Lyme disease are carried by black-legged ticks; a bite from an infected tick can transmit the infection, according to the CDC.

Dr. William Schaffner, an infectious diseases specialist at the Vanderbilt University Medical Center, attributed the rise in cases to more people living in urban areas traveling to areas where ticks are more prevalent.

He also said that as climate change brings warmer temperatures, the geographic regions in which ticks can survive will expand, increasing the potential risk for Lyme disease.

Ticks have had a “significant population explosion,” he said.

Lyme disease can cause fever, headaches, fatigue and muscle and joint aches, according to the CDC. The majority of people will have a characteristic bullseye-shaped rash around the site of the tick bite. Currently, people who are infected with the disease can be treated with antibiotics.

If the disease is left untreated, people can experience long-term damage to their joints, heart and nervous system, Kivitz said.

Pfizer’s Lyme disease vaccine, which was granted fast track designation by the FDA in 2017, is the only vaccine of its kind in clinical development, according to the company.

Trials will take place in Finland, Germany, the Netherlands, Poland, Sweden and the U.S., regions of the world where Lyme disease is highly endemic, according to the company.

Schaffner said there is “clearly” a need for a vaccine against Lyme disease in the U.S., particularly in New England, where cases of the disease are higher than in other parts of the country.

In February, Pfizer announced that its vaccine had triggered an immune response in adults and children in a phase-2 trial.

No adverse reactions were reported, Kivitz said, but side effects can include pain at the injection site, muscle aches and fever.