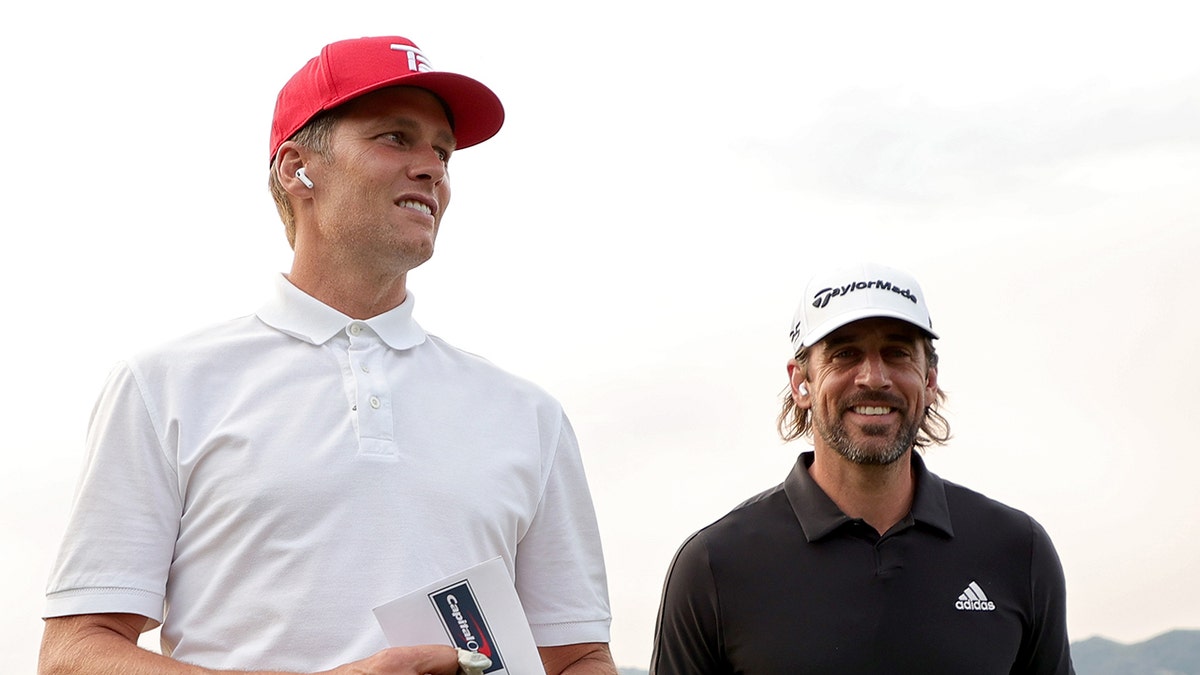 Aaron Rodgers said at the start of mandatory minicamp back in June that his plan is to retire with the Green Bay Packers. At the time, he did not give a timeline, but on Thursday the two-time NFL MVP offered a little more clarity.

“No,” Rodgers, 38, responded to reporters when asked if he would play until 45 like Tampa Bay Buccaneers quarterback Tom Brady, who hit the milestone on Wednesday.

AARON RODGERS TALKS AYAHUASCA EXPERIENCE, HOW IT HELPED GET HIM BACK IN THE GAME

This offseason is in stark contrast to last year when Rodgers skipped out on OTAs over issues with the front office before eventually committing to the 2021 season. In March, he signed a four-year extension worth $200 million, including $153 million in guaranteed money – and two voidable years on the back end.

Rodgers said in June that the deal was structured to help the team’s salary cap situation but added that conversations about his future were certainly around the corner.

“I understand how the deal is portrayed – to me, it feels like a one-year plus a two, plus a one so there will be decisions after this year for sure.”

“The football part is the easy part,” he said in June. “That’s the joy. It’s the other stuff that wears on you and makes you think about life after football. Tommy [Brady] obviously set the bar so high with playing so many years, but I can definitely see the end coming.”

Last season, Rodgers led Green Bay to a 13-4 record, which came with their third consecutive NFC North division crown but an early playoff exit, losing to the San Francisco 49ers in the divisional round.