One in 5 people waiting for a transplant are Latino. There’s a call for more donors. 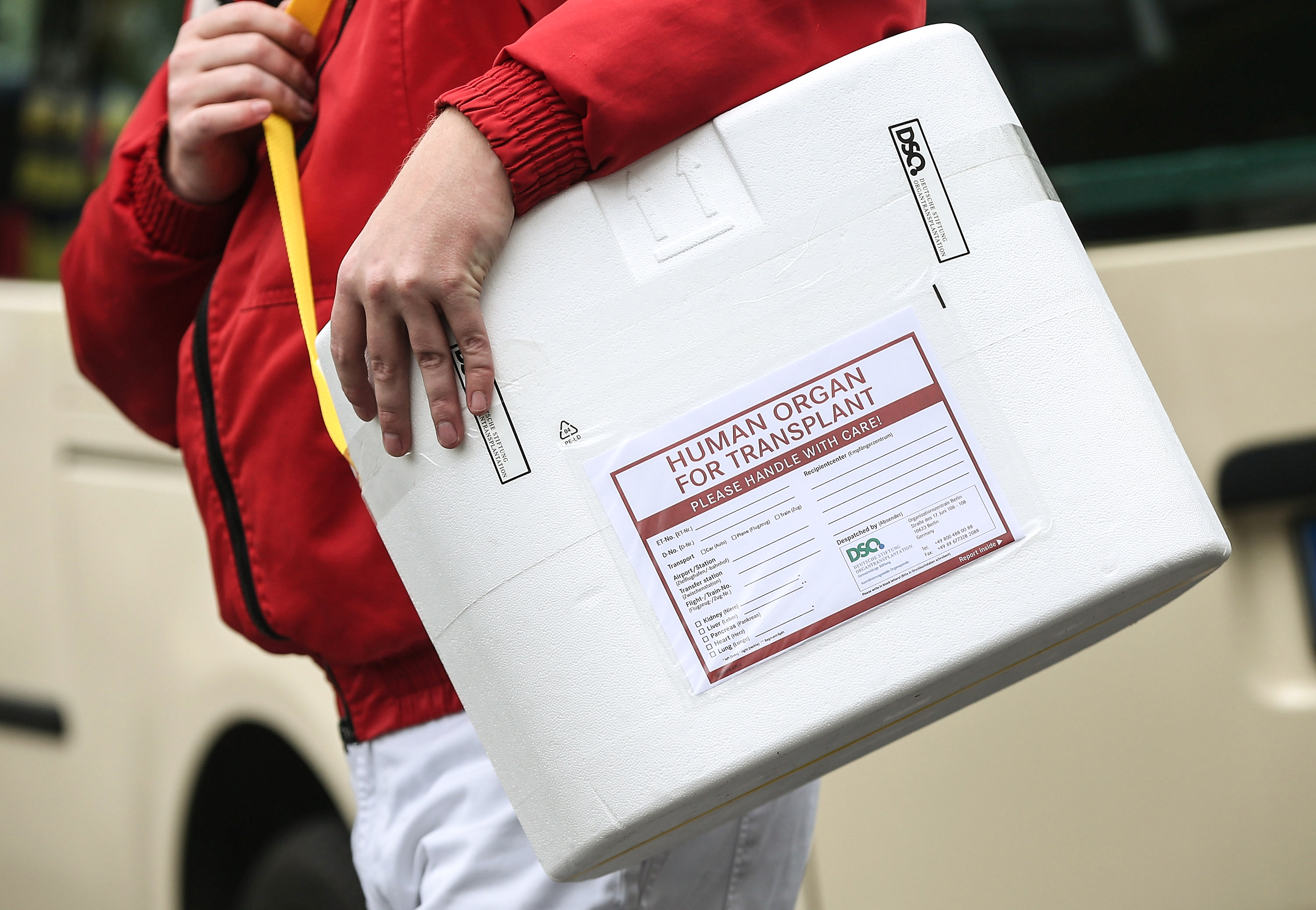 Anel Aguirre was born with only one kidney, and over time her health began to deteriorate. When she was 12 years old, she received a transplant.

“From the time I started dialysis to the time I received the organ, I waited one month,” Aguirre, now 38, said.

There are over 100 million people waiting for transplants in the U.S., and 60% are minorities, according to One Legacy Foundation, a group created in 2011 that advocates for organ donations. Kidneys are the organ in highest demand.

Although the Hispanic population is among the groups that most need transplants, they are among the most reluctant to register to become donors.

Mexican Americans, who make up a large portion of the Latino population, disproportionately have obesity, which can contribute to diabetes, hypertension and heart disease, according to the U.S. Department of Health and Human Services Office of Minority Health. These conditions put people at risk for organ failure.

“We have many minorities on waiting lists because we tend to suffer from diabetes and other diseases that affect the kidneys,” said Tania Llavaneras, a representative of One Legacy.

Seventeen patients die each day because the organ they need is not available in time.

“One in 5 people that wait for a transplant to save their lives is Hispanic,” Llavaneras said.

August is National Minority Donor Awareness Month, and organizations use it to call attention to the gap between the number of organ donors and the number of Latinos, Blacks and Asian Americans who need lifesaving organs and tissues. There are challenges, including language barriers, in convincing Latinos to volunteer to donate organs. Myths that circulate among the community are one of the biggest obstacles.

Carolina Rivera, a mother of three, said two of her children who were 22 and 45 years old when they died donated their organs, each helping more than 70 people.

“My sons continue living in over 70 people because they donated tissues, their corneas, their bones, their skin,” Rivera said.

Each donor can save eight lives when they die by donating their kidneys, pancreas, liver, heart, lungs and intestines. Those who donate tissues can better the lives of up to 75 people when they donate their corneas, skin, bones and cardiac valves, among other tissues. People can also donate while they are still alive, saving up to two lives.

Erika Flores is a news reporter and anchor for Noticias Telemundo and is based in Los Angeles, California.

NBC News contributing reporter Carmen Sesin is a bilingual journalist based in Miami. She has previously worked with the NBC News network desk.