One dead, 11 sickened by Legionnaires’ disease in Napa County 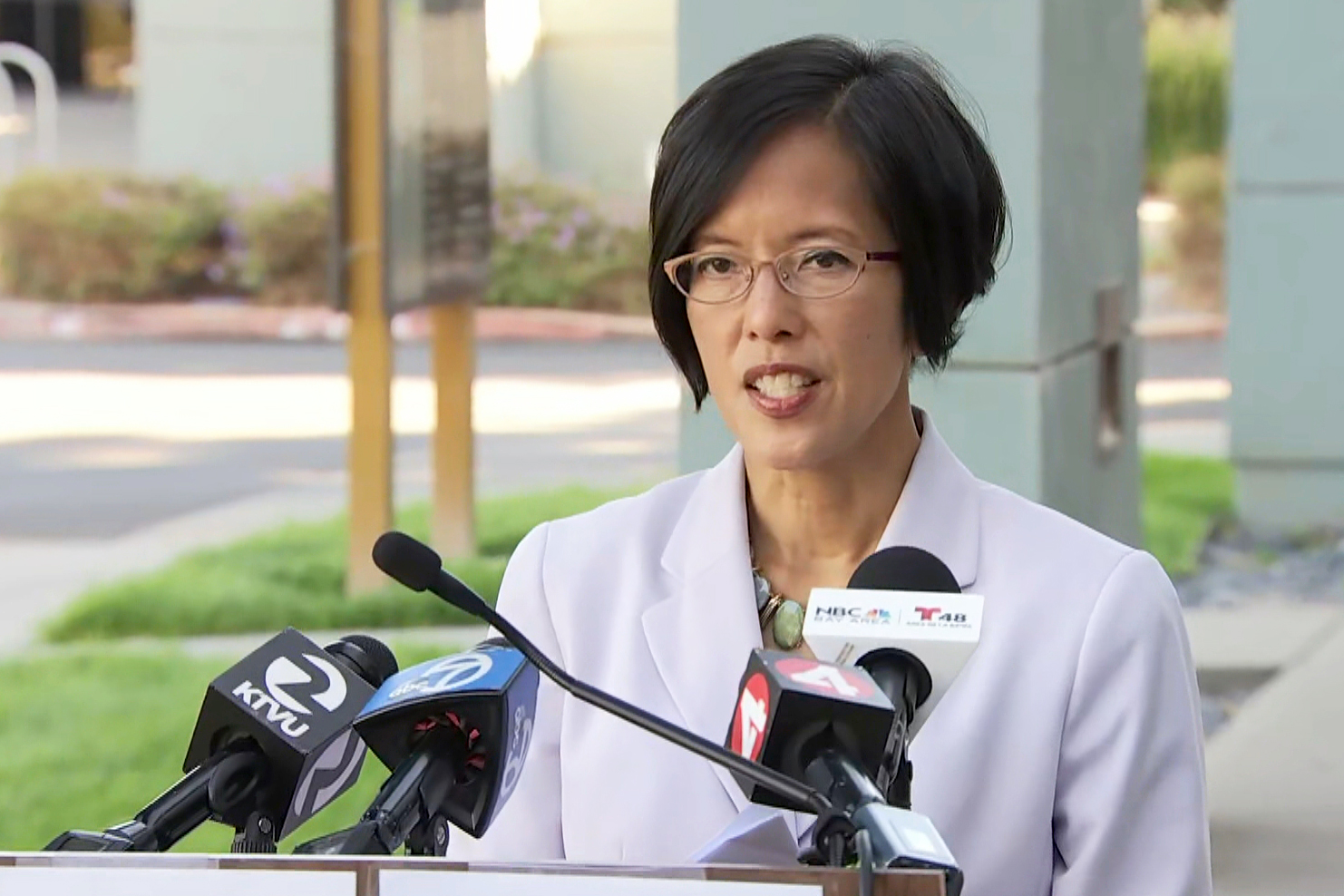 One person died and 11 others were sickened by Legionnaires’ disease in California’s Napa County, health officials said, including three people who are still hospitalized with the rare illness.

The Legionella bacteria that causes it has been detected in the cooling tower of the Embassy Suites Napa Valley in the city of Napa, the county health department said, but an investigation is ongoing and other sources are being tested.

None of the 12 who were sickened in the outbreak that began July 11 stayed at the hotel and they were not employees, Napa County Public Health Officer Dr. Karen Relucio said at a Wednesday news conference.

All 12 are residents of Napa County and not tourists, she said, and in many of the cases they live in the area where the hotel is.

Three people remained hospitalized Wednesday, and one of those patients was on a ventilator, Relucio said. The other eight recovered.

The Legionella bacteria lives in water, but can spread when that water is aerosolized.

“If a cooling tower is contaminated with the bacteria, it can disseminate for up to a mile,” Relucio said.

That cooling tower has been taken offline, “which mitigates any ongoing risk to public health,” the health department said.

In an outbreak area, it’s also common to find more than one source, according to the department.

Legionnaires’ disease causes severe pneumonia. The person who died was described as being over 50 years old and with risk factors for severe disease.

The ages of people who got the disease range from 58 to 80, Relucio said.

“The one thing that we do notice is that a lot of them have had underlying medical conditions,” like lung disease, diabetes, kidney disease or other chronic diseases, she said.

Hilton, the company that owns Embassy Suites, did not immediately respond to a request for comment Wednesday night.

Relucio said health officials have not identified any hotel guests or employees who contracted the disease — although the incubation period can be 14 days.

Not everyone exposed to the bacteria gets the disease, and most healthy people exposed don’t get it, according to the Centers for Disease Control and Prevention.

People 50 and older, those who are immunocompromised, and current or former smokers or people with lung conditions are among those at increased risk.

The bacteria exists naturally in bodies of freshwater like lakes, but its main threat to people occurs when it grows and spreads in man-made building water systems, according to the agency.

The 12 cases were reported to health authorities from July 11 to July 27, the health department said. They live in the city of Napa, but one lives in Calistoga but had a history of visiting the city, Relucio said.

Phil Helsel is a reporter for NBC News.