On The Sets: Shilpa Shetty Kundra shoots for the ad campaign of Fast & Up : Bollywood News

Shilpa Shetty Kundra has been the fitness brand ambassador for India’s leading active nutrition brand, Fast & Up. Shilpa Shetty who herself is a firm believer in fitness and her well-known holistic approach to food and nutrition joined the brand to continue with the idea of spreading the positive message of healthy living every day. 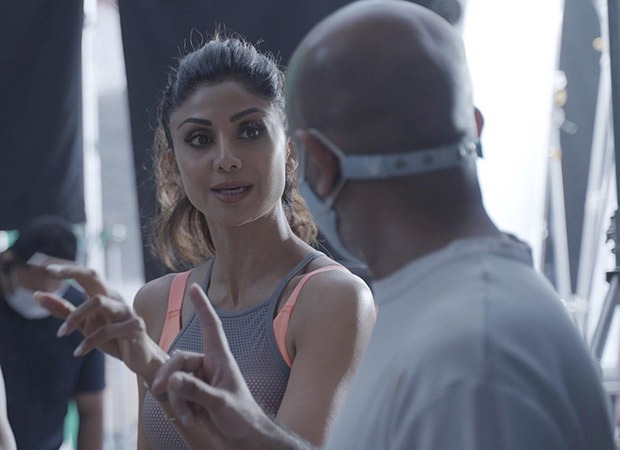 On The Sets: Shilpa Shetty Kundra shoots for the ad campaign of Fast & Up

With Cutting Crew Studio as the production house on board, the brand needed her to do a wide range of workouts like HIIT, Yoga and Dance. In another film, she performed also yoga poses like Parvatasana, Dhanurasana, and Surya Namaskar. A source close to the development added, “Knowing her professional outlook she was ready, fit to perform all the activities needed for the shoot. Founder and Creative Producer Vivek Shah- being a yoga practitioner himself understood the small nuances required for the shoot. He guided the director and the team at large.”

The source added, “Marketing manager Rohan Manglani and founder Varun Khana’s collaboration to craft an exciting vibe with Music at the studio matched Shilpa Shetty’s energy throughout the shoot and created a feel good factor for working out with Fast & Up. Her shared goal of seeing India fit and healthy gave the right form of energy to the team on the set.” 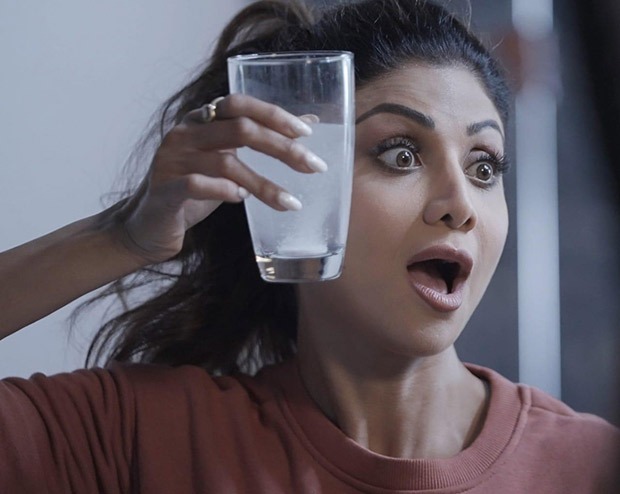 On the other hand hand, speaking about the nice job done by Cutting Crew, the source shared, “The team had less than a week to prepare for the shoot. They had to shoot five films across multiple huge sets, with Shilpa having to change 4 costume changes in 8 hours!! Thanks to Shilpa Shetty Kundra’s cooperation, preparation & Cutting Crew’s meticulous planning, an awesome campaign was completed with the gorgeous fitness icon,” the source concluded.

On the Bollywood front, Shilpa Shetty was last seen in the film Nikamma which also featured Abhimanyu Dassani and Shirley Setia in lead roles.

Also Read: A night full of glitter, glamour and dazzle with Shilpa Shetty