What is wrong with RRR’s leading man NTR Jr? Lately he is not seen much in any public space. And the one film that he signed after RRR to be directed Koratala Shiva is now on hold apparently for script revision. 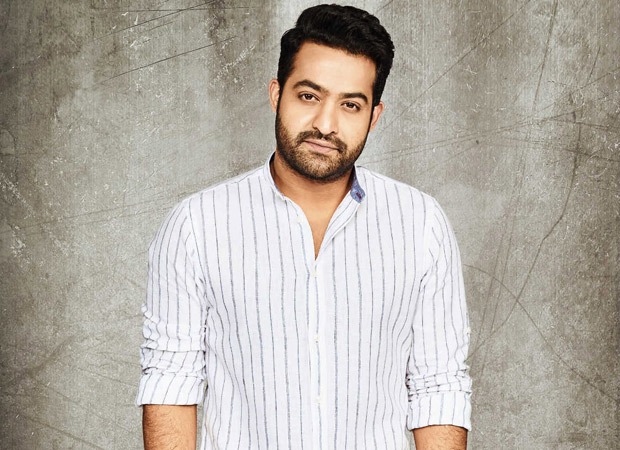 But there is more to the delay, say sources from Hyderabad. “NTR is on a health recovery holiday. Nothing serious. Only some knee injuries he suffered doing stunts in his films. It is a repairs and restoration sabbatical,” a filmmaker friend of NTR Jr tells me.

The uncertainty over NTR Jr’s next project after RRR keeps growing. Sources claim NTR wanted his next project to be a pan –India project with a Bollywood co-star. However, there is no buzz in the Hindi belt for either of the two RRR leading men NTR Jr or Ram Charan. Sources say the Southern superstars are now waiting to see how the Hindi audience receives Vijay Deverakonda and Liger.