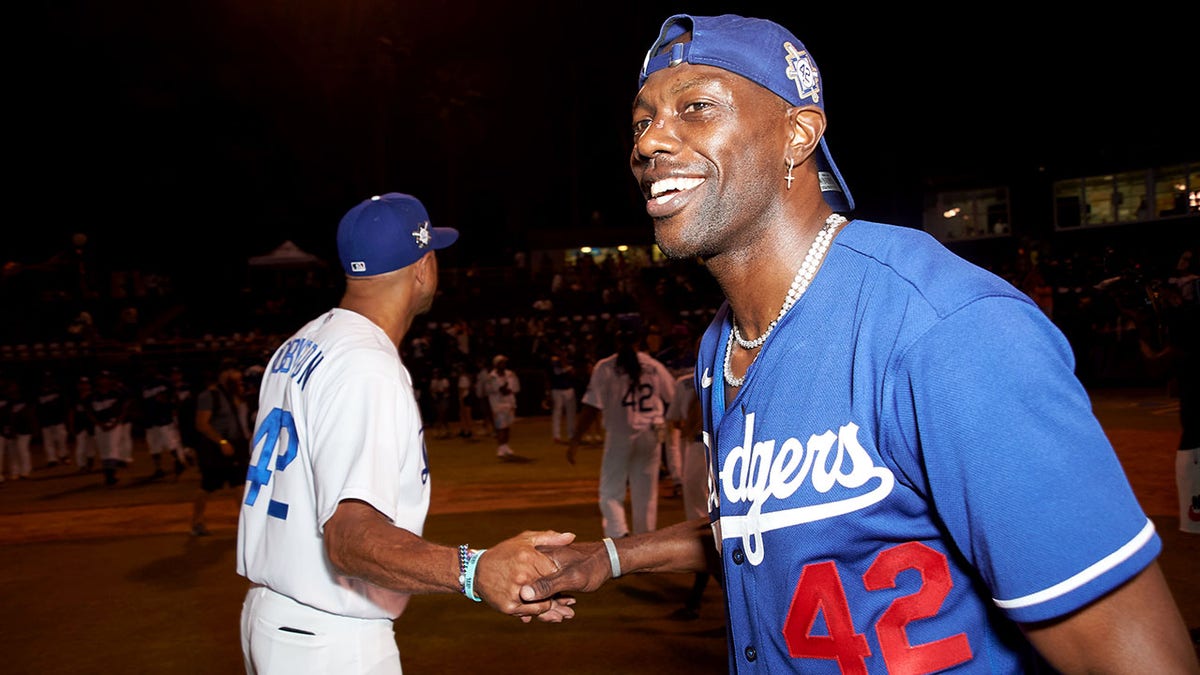 Terrell Owens made headlines earlier this week when he posted a video of an argument he got into with a woman who claimed she was being harassed by him.

The woman accused the former 49er, Eagle, and Cowboy of running a stop sign and nearly hitting her with his car.

In the video, the woman can be heard saying “You didn’t have to get out of your f—ing car. You’re a Black man approaching a White woman.”

Owens called the lady a “Karen” in an Instagram caption, and the former receiver hopped on TMZ Sports to discuss to conflict.

He said that it all could have been much worse.

“I could’ve died,” he said. “Honestly, I could have died and the storyline would be totally different.”

Although no citations were issued, the 48-year-old Owens still feels the woman in the video should face repercussions, and he wants the state of Florida’s Attorney General Ashley Moody to look at the situation.

“I’m hoping the people here in Florida, they’re monitoring what has transpired,” Owens said. “I’m hoping that maybe she can get on this and see what can be done because like I said this could’ve turned really, really bad and like I said, this could’ve been a situation where you guys may not have been talking to me live here today, but been talking about me in another way.”

Owens’ 15,934 receiving yards are the third-most in NFL history, behind only Jerry Rice and Larry Fitzgerald.