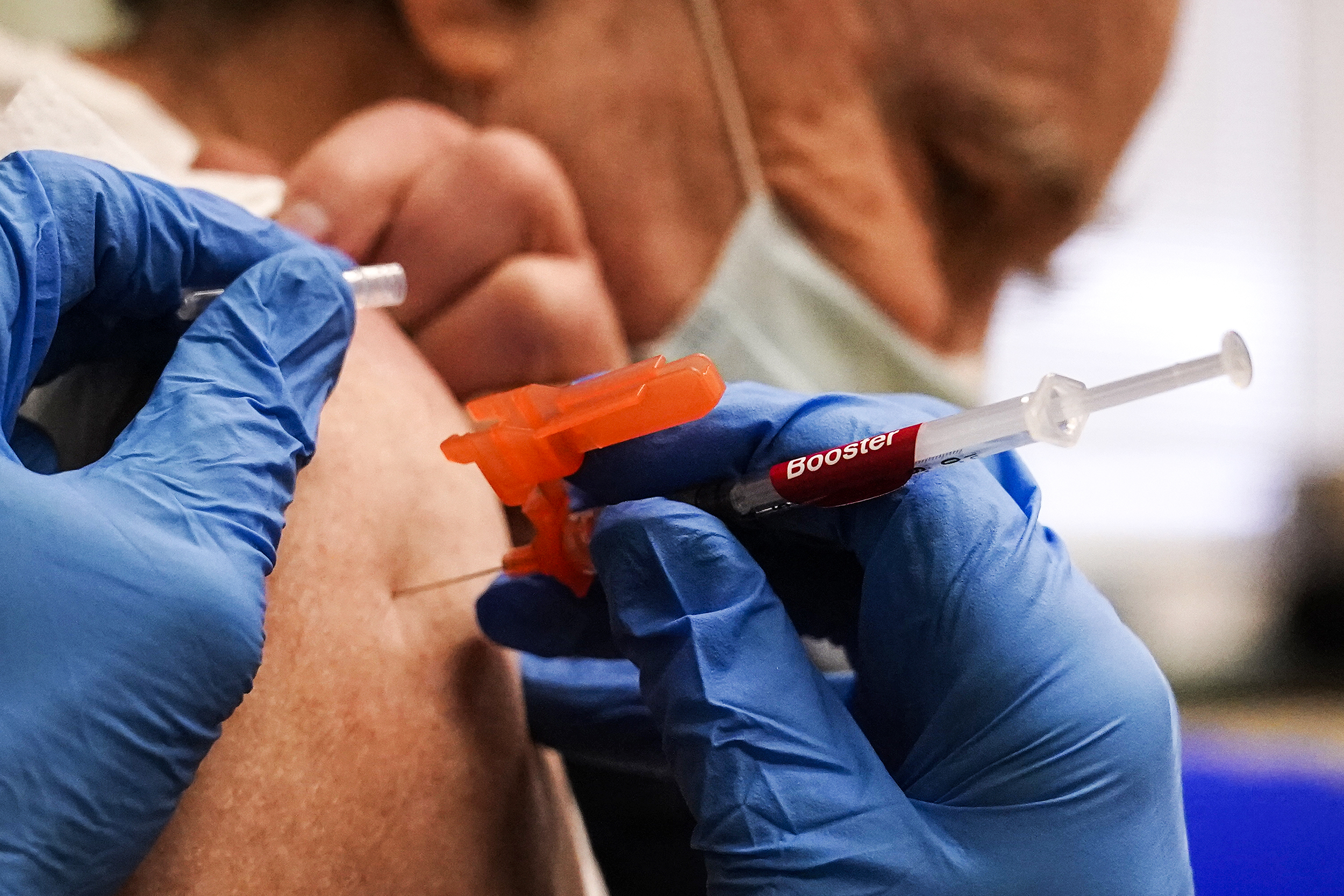 Moderna said Tuesday it had asked the Food and Drug Administration to authorize an updated version of its Covid booster shot that targets the highly contagious BA.5 omicron subvariant.

The drugmaker’s application to the FDA, which covers adults ages 18 and older, follows a similar request from Pfizer-BioNTech on Monday. Pfizer is seeking authorization for everyone 12 and older.

Like Pfizer’s updated booster, Moderna’s so-called bivalent vaccine is specifically designed to target omicron subvariants, BA.4 and BA.5, as well as the original coronavirus strain in a single shot. The move follows a recommendation from the FDA in June to modify the vaccines to target the two subvariants.

Full coverage of the Covid-19 pandemic

BA.5, in particular, is responsible for nearly 90% of all new Covid cases in the United States, according to data from the Centers for Disease Control and Prevention.

The Biden administration is planning to distribute the modified shots in September as part of its fall booster campaign.

Moderna’s FDA application included data on another version of its vaccine that was designed to target both the original omicron variant, called BA.1, and the original coronavirus strain.

The company announced in late June that that new booster triggered an increase in antibodies against BA.4 and BA.5 in previously vaccinated and infected individuals, though the immune response was not as strong as the one generated against BA.1.

Moderna’s application also includes data on how well the BA.4/BA.5 booster shot performed in animal studies, as studies in humans have yet to be completed.

The decision to move forward without complete data from human trials is considered controversial by some scientists, who say it remains unclear whether the new Covid shots will perform any better than the existing vaccines.

“I think there is a serious risk now that the public could believe that the omicron-including boosters are going to be some kind of magic bullet,” said John Moore, a professor of microbiology and immunology at Weill Cornell Medical College.

Still, the process, permitted under FDA guidance, is similar to how scientists select and test what strain or strains should be included in the flu shots each year.