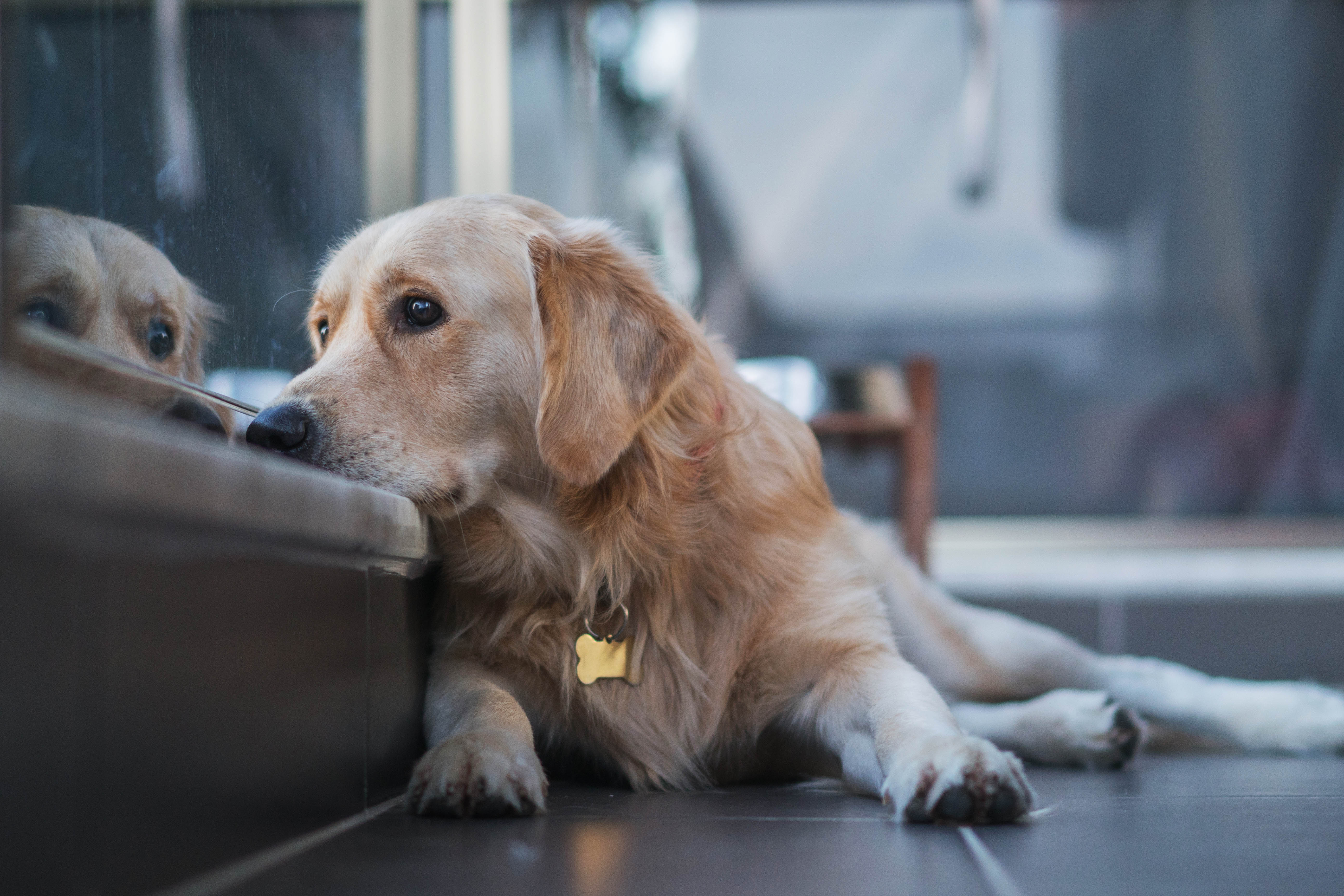 Authorities are investigating a mysterious canine parvovirus-like illness that has killed more than 30 dogs in Northern Michigan, with most dying within just three days.

The animals died in Otsego County after exhibiting canine parvovirus symptoms, including throwing up and bloody stool, the county’s animal shelter said on social media. However, when the dogs were initially tested by veterinarians, they returned negative for the virus.

Canine parvovirus is highly contagious and affects dogs’ gastrointestinal tracts, with unvaccinated dogs and puppies younger than 4 months most at risk, according to the American Veterinary Medical Association. The disease first emerged among dogs in Europe around 1976 but became less frequent thanks to the development of effective vaccines, according to the Baker Institute for Animal Health.

The Otsego County Animal Shelter first posted about the cases in early August, saying they’ve received reports over the past month.

Melissa FitzGerald, the director of the county’s animal shelter and control unit, told NBC News Tuesday that more than 30 dogs have exhibited symptoms and all are believed to have died from the illness.

Most of the dogs in Michigan that exhibited such symptoms died within three days, and most were under the age of 2, according to the animal shelter.

The shelter said it does not appear that the illness is affecting certain breeds more than others, and similar cases have been colloquially reported around northern and central Michigan, including Vanderbilt, the city of Gaylor, west of Gaylord and south of Gaylord.

“No one has an answer. The best ‘guess’ is that this is a strain of parvo,” FitzGerald wrote on the shelter’s Facebook page.

NBC News has reached out to Clare County officials for an updated number on dog deaths.

The Michigan State University Veterinary Diagnostic Laboratory is also aiding in the investigation with testing and looking for a cause. The lab said it will also explore “novel explanations such as new virus variants.”

State Veterinarian Nora Wineland said in a release Monday that the investigation is still in its early stages “but some of the first samples submitted to the Michigan State University Veterinary Diagnostic Laboratory were positive for canine parvovirus.”

“However, there are more results pending and more to be learned,” Wineland said.

She added that when the state first learned of these cases in Northern Michigan, “we immediately reached out to the veterinarians and animal shelters involved and began our response efforts. Protecting animal and public health is one of the department’s key pillars, but it is a team effort.”

“Dog owners need to ensure their pet is up to date on routine vaccinations as it’s the first step in keeping your pet healthy,” Wineland said.

State agriculture officials said canine parvovirus is commonly seen in Michigan, noting the disease is not contagious to humans or other animals.

Now officials are urging pet owners to get their pets properly vaccinated.

The Otsego County Animal Shelter said Friday, “We have not seen any dogs that die that are PROPERLY vaccinated.”

A vaccination clinic will be held at the Otsego County Fire Department on Wednesday from 5 p.m. to 8 p.m. and every Wednesday until Sept. 21.