Published by techyparas on September 3, 2022 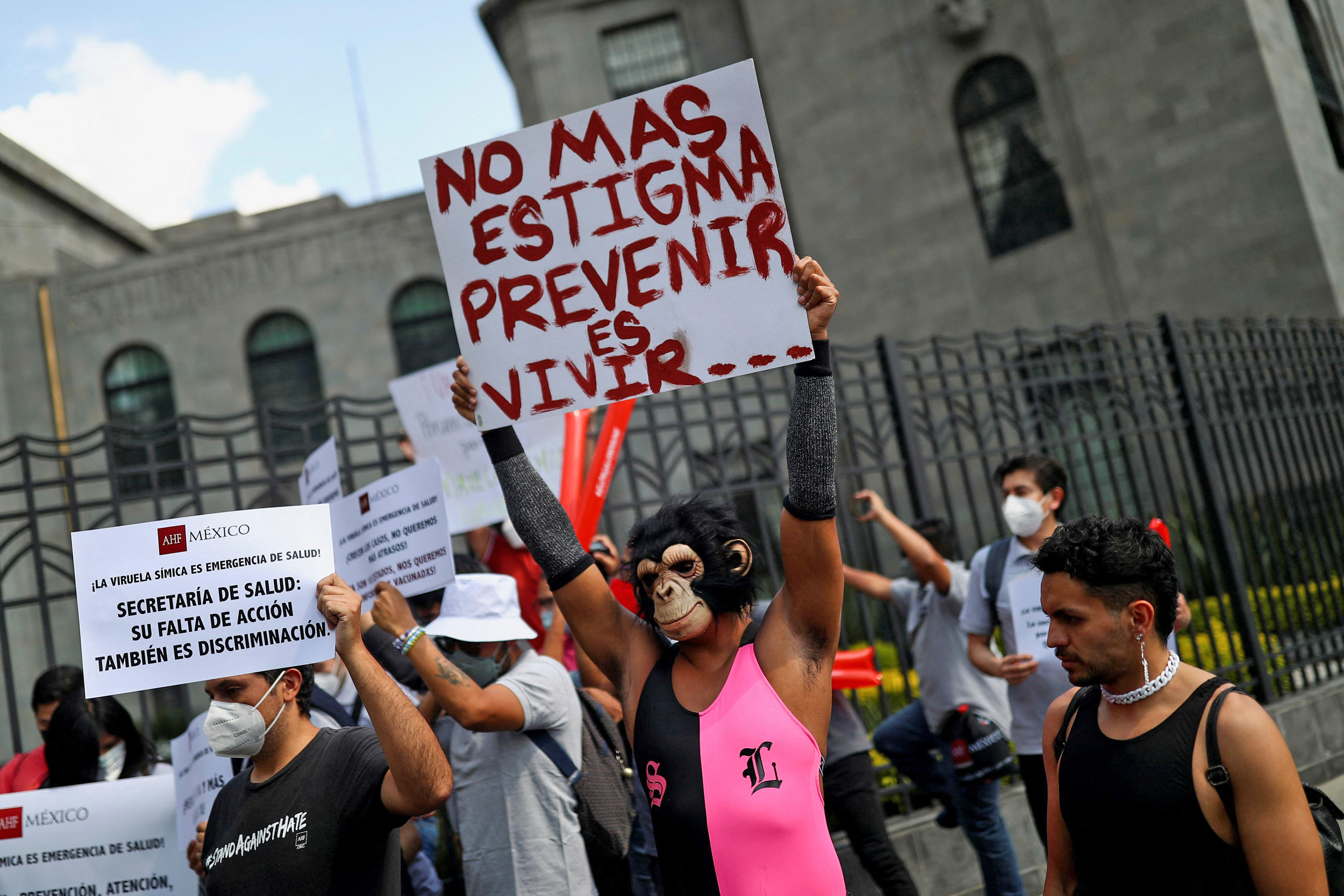 MEXICO CITY — Gay rights activists from across Latin America have called for the region’s governments to take firm steps to prevent the spread of monkeypox, saying a lack of will to provide vaccines and diagnose cases is hurting the region’s gay and bisexual men.

Latin America has confirmed around 16% of over 50,000 registered cases worldwide in the recent outbreak, almost exclusively in countries where it is not historically endemic.

However, a Latin American network of gay rights activists believes governments are drastically underreporting the extent of the outbreak, in part due to discrimination against men who have sex with men, among whom the disease has so far been circulating overwhelmingly through sex.

“The worst thing would be to decide that this will be controlled through herd immunity,” the AIDS Healthcare Foundation’s director, Dr. Jorge Saavedra, told Reuters. “The lesions are very painful; and you can’t just condemn people to suffer.”

“This is state sadism,” he said.

Activists, who gathered in Mexico City on Thursday at an event to call for stronger state responses, said it was unbelievable that Mexico — one of Latin America’s most populous and visited countries — would have only one-third the number of monkeypox cases as Peru, which confirmed its first case a month after Mexico.

“Are Peruvians having more sex than Mexicans? Sexologists have found no evidence,” Saavedra said at the event.

The situation is particularly worrying in Mexico, activists said, where there is just one centralized diagnostics center forcing people to wait and travel long distances.

Grassroots clinics for people living with HIV, who risk suffering much more severe effects of monkeypox, have meanwhile been flooded with patients, they said.

Mexico’s government in June issued a statement discouraging messaging that links gay and bisexual men to monkeypox to prevent discrimination.

“They stigmatized us 40 years ago during the AIDS crisis,” said HIV researcher Ricardo Forcada. “Now, they’re not helping us under the pretext of not stigmatizing us.”

Forcada said the network was prepared to take all available legal actions, including appealing to Mexico’s human rights commission. It hopes the governments will invest in targeted health campaigns and order vaccines.

“We don’t want this to turn into an endemic problem like other sexually transmitted diseases,” said Saavedra.