Aamir Khan’s highly anticipated film Laal Singh Chaddha is approaching its theatrical release! He has been promoting the film in full swing. With that being said, he recently spoke about his childhood and how he and his siblings had to face financial issues as well growing up. 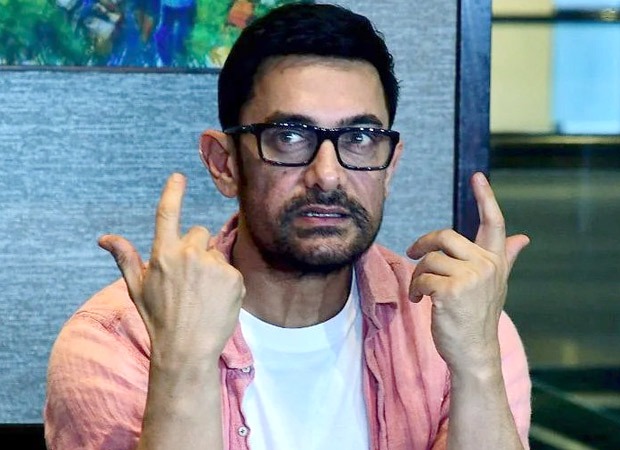 ALSO READ: Aamir Khan on industry quickly releasing films on streaming platforms: ‘For economic or bandwidth reasons, you cannot have it coming on OTT so fast’