The much talked about, heavily promoted and keenly anticipated Aamir Khan starrer Laal Singh Chaddha hit screens yesterday. Directed by Advait Chandan the film which is a remake of the Tom Hanks starrer Forrest Gump came with immense expectations attached. In fact, industry buzz was that Laal Singh Chaddha would break the dry spell at the box office, earning around Rs. 15 cr on its opening day. However, contrary to expectations the Aamir Khan starrer has opened on a less than appreciative note with just Rs. 12 cr coming in. 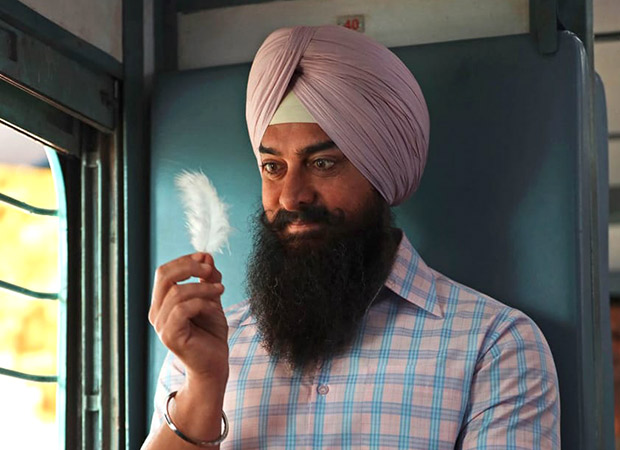 Going forward, though the opening day collections of Laal Singh Chaddha have sent shockwaves through the industry what has shaken the industry to the core is the fact that the film is unlikely to see much growth. Trade opines that with the Rakshabandhan holiday and Independence Day holiday aiding the film with an extended festive weekend, the collections of Laal Singh Chaddha will be far lower than initial expectations.