After a break of four years, Aamir Khan surely would have expected better theatrical prospects from his drama, Laal Singh Chaddha. According to early estimates, the Advait Chandan film had collected in the range of Rs. 7.75 to 8.250 crores on Friday, Day 2. It was a very poor show for the film across the board for the second consecutive day with only the national multiplex chains being the saving grace. 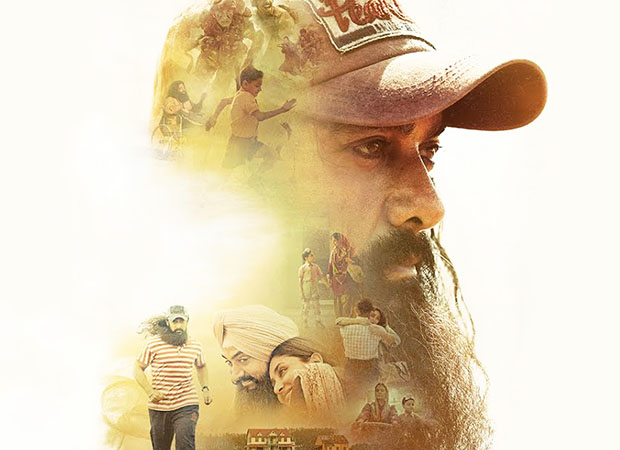 The film did decently well in the Delhi NCR and East Punjab circuits. The mass circuits failed to fire while the footfalls in Delhi and selected cinemas of Mumbai were respectable. The performance in mass belts was dismal, to say the least, and given the film reports, we don’t anticipate Laal Singh Chaddha to do any sort of business outside the metros. It’s a week full of holidays and hence, Laal Singh Chaddha still has some chance to do face-saving numbers, but the business on day 1 and day 2 has put an end to the dreams of it doing big numbers at the box office. The verdict for the movie is loud and clear and the movie is headed for a flop.