Aamir Khan’s highly anticipated film Laal Singh Chaddha is releasing on the auspicious occasion of the Rakshabandhan festival and the audience can not wait to witness how the journey unfolds. Ahead of its release, the team including Aamir Khan, Mona Singh, Naga Chaitanya, and director Advait Chandan visited the National War Memorial in New Delhi to pay homage to India’s martyrs. 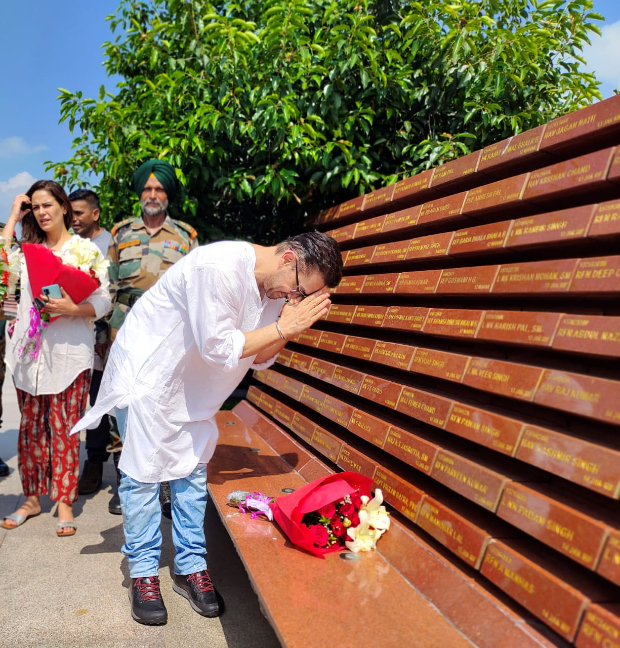 Not many are aware that Mona Singh’s late father Jasbir Singh was a retired colonel in the Indian Army and her along with the team of Laal Singh Chaddha holds the Indian Army with honor and high regard. See photos below: 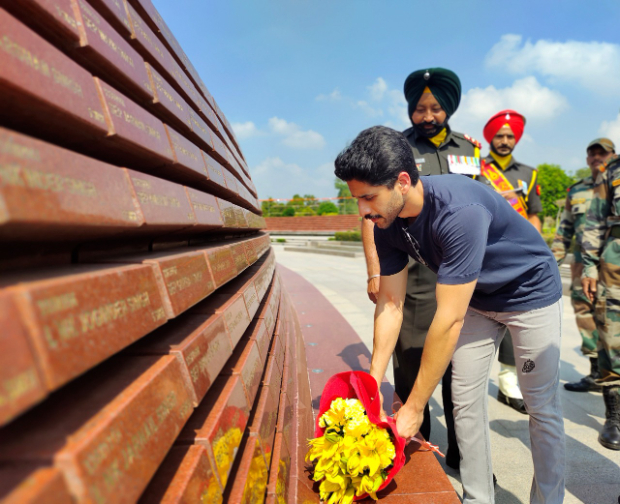 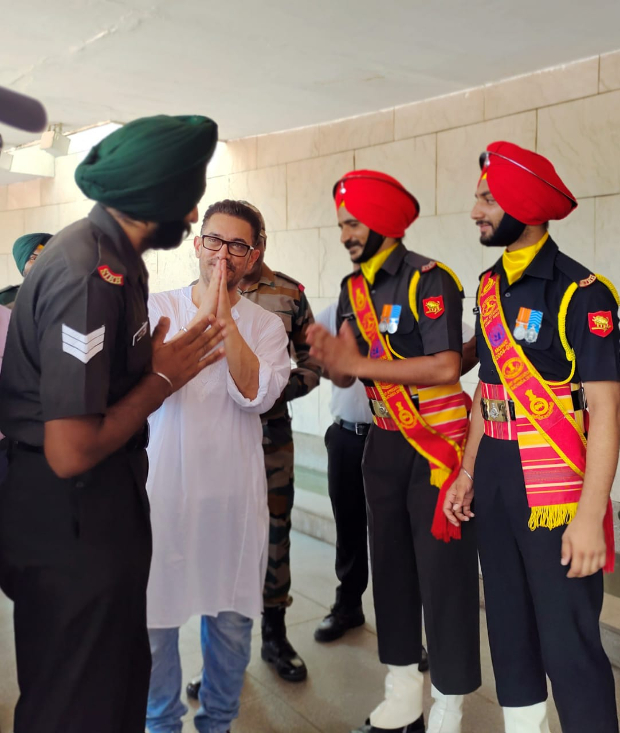 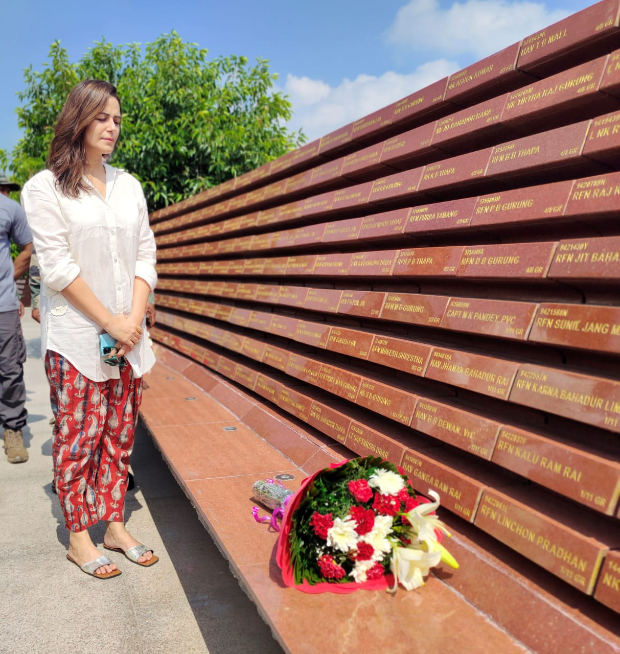 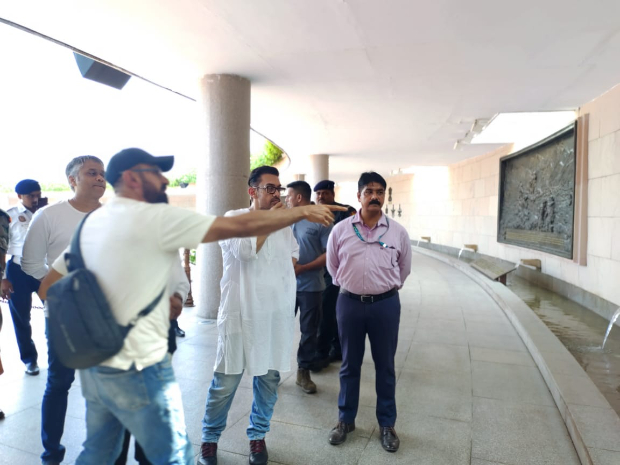 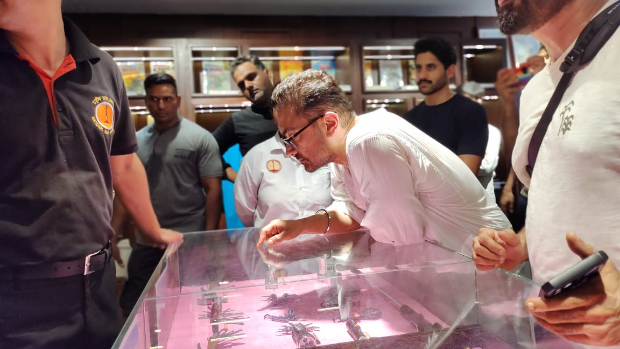