Koffee With Karan 7: Arjun Kapoor reveals the reason behind his physical transformation; says, “I am very passionate about cinema. I take my work very seriously” : Bollywood News

Koffee With Karan season 7 has us hooked, despite the shift in timing, the Karan Johar-hosted chat show has continued to remain a much-loved show. After featuring a host of celebrities the latest episode of the show features cousins Sonam Kapoor and Arjun Kapoor. Intestinally, the two will be seen together for the first time, in the past, Sonam featured with Deepika Padukone on the show while Arjun has made several appearances. Talking about the new episode, the show sees both Sonam and Arjun revealing some interesting facts about each other. One such moment was Arjun Kapoor opening up about his physical transformation. 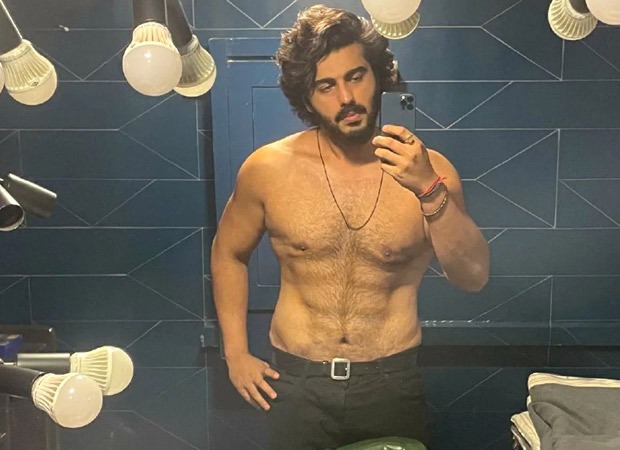 Koffee With Karan 7: Arjun Kapoor reveals the reason behind his physical transformation; says, “I am very passionate about cinema. I take my work very seriously”

During the show, speaking about Arjun’s physical transformation, Karan showed him some comments on social media and then a set of his photographs depicting the before and after the change, while saying, “I think it’s amazing that you did this firstly, it is fantastic. What was your thought, or was it just you putting yourself out there, having a feeling of abandonment?” Responding to the query Arjun replied, “It’s amazing that you can have reactions that are so varied in the way they are going about. Whether it is to do with my personal life, but it was more to do with the fact that I really, really care about my work, Karan. I really do. I am very passionate about cinema. I take my work very seriously. Somewhere down the line, when I made my debut, that is somehow, I came across that way to the audience. There was a physicality that I brought up. I was very unique in that sense. I made my debut as a grey-shaded actor. I did 2 States after that. Gunday. I presented myself in the best way possible and along with all my producers and the way I was showcased. I think I set a standard. And the audience accepted me and gave me love and respect and had an expectation and I think I let myself down. I let the audience down. I let my films down. That I wasn’t able to keep up those high standards that I had only set. And somewhere that started showing an attitude or a feeling to the outer audience, that I am lazy, I am laid back, I don’t care. And I think it was also the time of transition where social media became more relevant.”

While it certainly was interesting to see Arjun Kapoor’s dedication to becoming the best version of himself, the actor was recently seen in the film Ek Villain Returns. Going forward, Arjun will next be seen in The Lady Killer which features him alongside Bhumi Pednekar followed by Kuttey.

Also Read: Koffee With Karan 7: Sonam Kapoor reveals why she always poses for photographs at events; says, “90% of my clothes are borrowed”