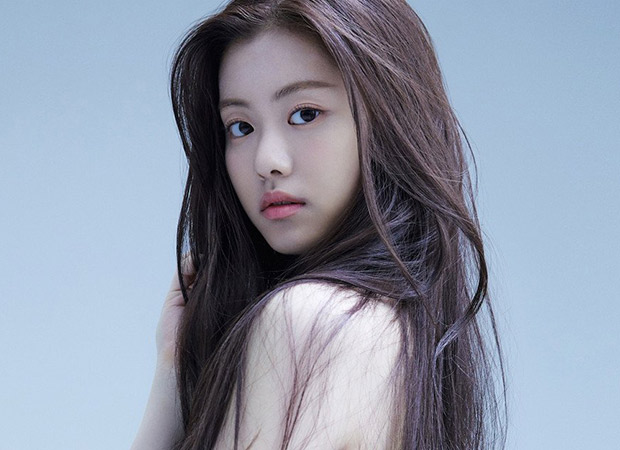 According to Korean tabloid Soompi, on August 10, Kim Garam uploaded a statement to her friend’s Instagram account, sharing her side for the first time since leaving female pop group. “Since I worked hard towards my dream, it’s true that I was honestly scared my dreams would be shattered because of my past actions. However, as each day went by, I became more scared of all the accusations made against me,” she began.

Kim Garam then firmly stated that she did not indulge in any kind of violence against anyone, she had never been forced to transfer schools, smoked cigarettes or drank alcohol, or bullied anyone. “I was just a regular student,” she added. Regarding the specific incident that led to the singer being punished with Degree 5 disciplinary action from the school violence committee.

She explained that in her first year of middle school, a classmate referred to as “Yoo” was gossiping and uploading photos of other students in their underwear. “Thinking that I was helping the victim, I confronted Yoo and while doing so, I also swore,” Kim Garam continued. “At that time, I was not aware of the difference between the majority and the minority, so I did not deepen the thought that it was wrong to argue with Person A. I didn’t know how serious it was. Looking back now, I was very immature.”

“There were many mistakes and clumsy actions, but I didn’t want to hate myself back then.” She then added, “The two weeks after debut have been like a dream for me, but it will be remembered as a time I will never forget in my life. I am infinitely grateful to my precious fans who loved and supported me.” In response to Kim Garam’s statement, her former agency HYBE shared on August 11, “Due to the termination of Kim Garam’s contract, further comments are inappropriate so there is nothing for us to say.”