Indian filmmaker Puri Jagannadh who has been in the industry for over two decades has given fans some major blockbusters in South industry. In fact, some of his films have also been remade in other languages. The filmmaker, who has gone from small budget independent films to working on some of the biggest blockbusters, will now make his debut in Bollywood with the Vijay Deverakonda and Ananya Panday starrer Liger, under the banner of Dharma Productions with Karan Johar. 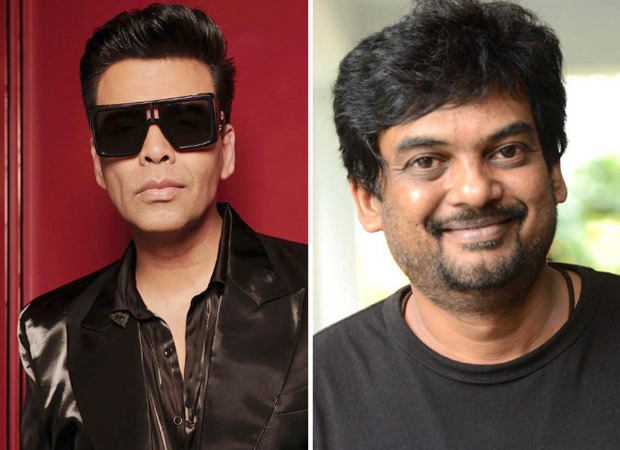 Readers would be aware that Karan Johar is not just a producer but also one of the top filmmakers in Bollywood. The filmmaker is equally impressed with Puri Jagannadh and even dedicated a recent post on social media where he referred to the Liger director as ‘mass-termind’. Along with that he also shared a video featuring some of the best works of the filmmaker.

Speaking highly of the filmmaker, Karan Johar, said, “Puri Jagannadh is today’s ‘mass-termind’ in entertainment. A man of such distinctive vision. I’m still amazed at how he knits together such larger than life storylines so effortlessly. Bringing #Liger to the entirety of India in many languages is a thing of pride for us at Dharma Productions and I wouldn’t want to do the same with anybody apart from Puri sir and his team led by Charmmee, an absolute pilar of strength for this project. Just 15 days more to go for this action packed entertainer to be all yours and to witness all the hard work, magic and fun on the big screen!????????.”

Talking about Liger, the film will also mark the Bollywood debut of Vijay Deverakonda as well as American boxing legend Mike Tyson. The film starring Ananya Panday as the leading lady will release on August 25 in Hindi, Malayalam, Tamil, Telugu, and Kannada.

Also Read: Vijay Deverakonda enjoys an authentic Gujarati Thali during Liger promotions and the happiness on his face is priceless