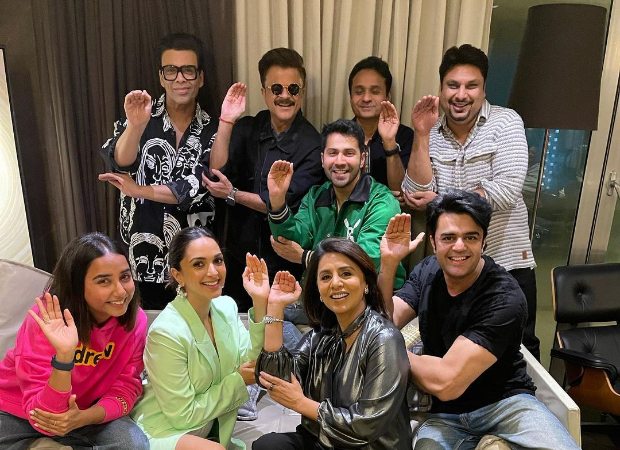 At the party, director Raj Mehta, choreographer Farah Khan and Dharma Productions’ Apoorva Mehta were also present. Varun shared several pictures on Instagram and even hinted at a sequel. “Thank u for the love app sab #jugjuggjeeyo ????????. #jugjuggjeeyo2 ????,” he wrote on Instagram.

Meanwhile, Varun Dhawan will be next seen in Bawaal with Janhvi Kapoor, and Bhediya with Kriti Sanon. Kiara Advani has Shankar’s next with Ram Charan, Govinda Mera Naam with Vicky Kaushal and Bhumi Pednekar and Satyaprem Ki Katha with Kartik Aaryan.