Published by techyparas on September 8, 2022 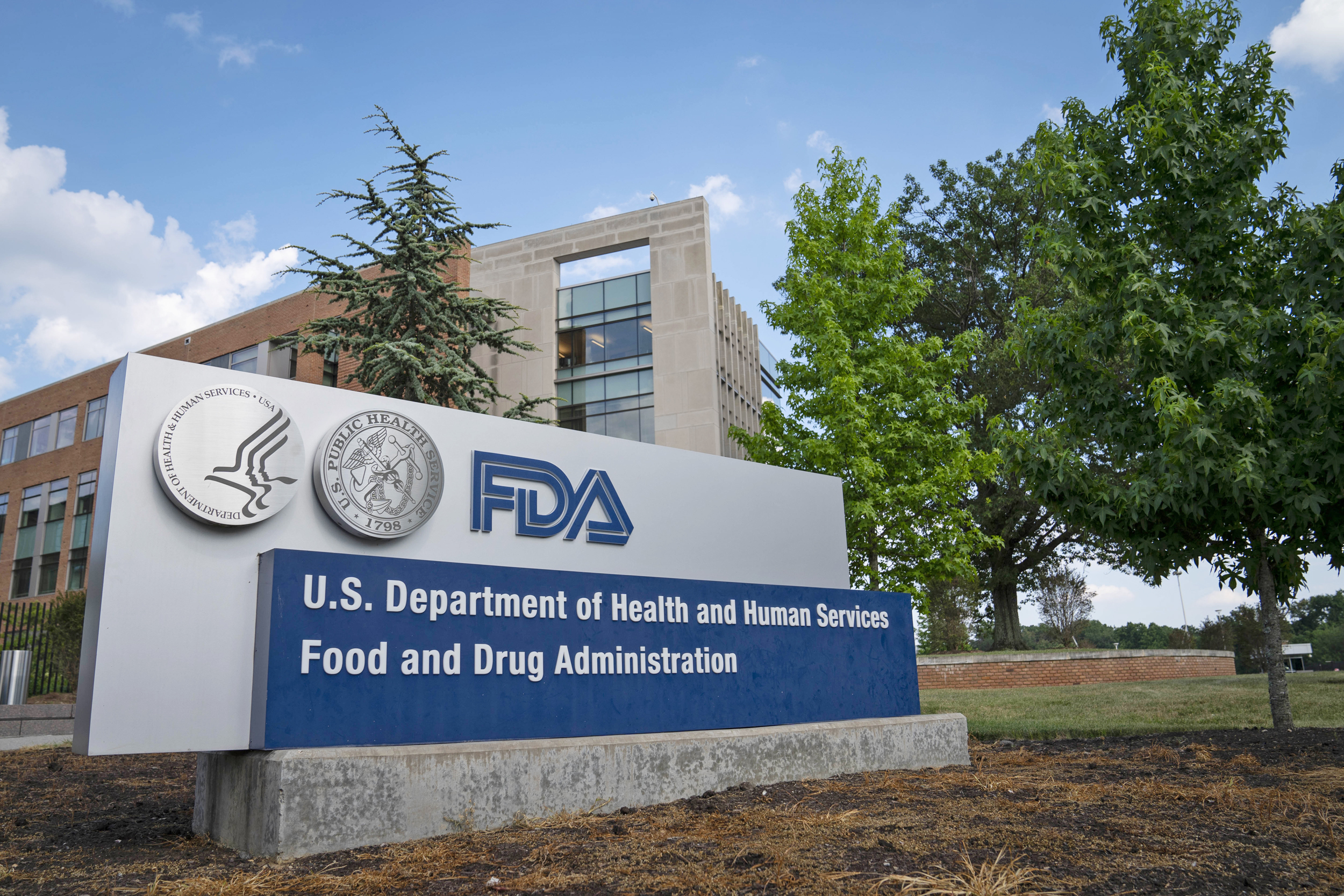 A Food and Drug Administration advisory panel voted Wednesday to recommend an experimental drug for patients with ALS, a reversal from its decision in March and a victory for advocacy groups pushing for the drug’s approval.

The 7-2 vote by the agency’s Peripheral and Central Nervous System Drugs Advisory Committee concluded an all-day meeting that at times turned emotional.

ALS, or amyotrophic lateral sclerosis, also known as Lou Gehrig’s disease, is a progressive and fatal neurodegenerative disease for which there is no cure. The meeting included a lengthy public comment period where caregivers and patients with ALS exhorted the FDA to approve the drug without delay.

The vote does not mean the drug is now approved; that decision still lies with the FDA, which is expected to make a final ruling by Sept. 29.

The favorable vote came despite concerns from panel members about whether an additional analysis of a single phase 2 clinical trial, from drugmaker Amylyx Pharmaceuticals, showed clear evidence the drug slows the progression of the disease.

Mark Weston, the panel’s patient representative, who voted in favor of the drug both times, said that he was “disappointed” with the lack of persuasive data, but noted the unmet need for better treatments for the disease.

Dr. Kenneth Fischbeck, a neurologist at the National Institutes of Health, said the company’s new analysis contained no new data.

“It has not for me reached the level of substantial evidence of effectiveness that we need to approve it,” he said. He voted no.

The same advisory panel rejected the drug in a narrow vote last March — at that time, members also expressed concerns about the drug’s effectiveness. However, the FDA in July took the unusual step of announcing a second advisory committee meeting after the company submitted an additional analysis of its trial data showing the drug appeared to extend survival time.

The FDA has faced pressure from advocacy groups to approve the drug quickly, citing a significant “unmet medical need.” There are a handful of drugs approved by the agency for the disease and its symptoms; one has been shown to extend the lives of patients by about three months.

The agency’s consideration of the drug has been compared to Biogen’s Alzheimer’s drug, Aduhelm. That drug received full approval from the FDA in 2021, even though the advisory committee voted overwhelmingly against its recommendation, citing a lack of evidence that the drug was effective.

Amylyx’s drug, known as AMX0035, does not cure ALS; it aims to slow the progression of the disease by preventing the premature death of special cells needed for activities like walking, speaking and eating.

If the FDA grants approval, advocacy groups say it would represent a major advancement for the roughly 30,000 people in the United States with ALS. Canada granted the drug conditional approval in June.

Amylyx representatives on Wednesday presented a new analysis of company data that showed patients who received the drug lived about 10 months longer than those who didn’t receive the drug. It also appeared to delay hospitalizations.

The company’s conclusions were not in alignment with FDA scientists, who wrote in briefing documents published Friday that the new analysis “contained no new data” and was still not “sufficiently independent or persuasive” to establish the drug’s effectiveness.

Amylyx has said it expects to release results from its larger, phase 3 clinical trial in late 2023 or early 2024.

The company told panel members Wednesday that FDA approval of the drug would not impact the phase 3 trial, noting that the trial is largely based in Europe and enrollment in the U.S. has already been completed.

Amylyx also said that if the drug were granted approval, and then the phase 3 trial results subsequently showed it was not effective, it would pull the drug from the market.

Covid-19 vaccination: Americans may need yearly shots to protect against the virus

“This week marks an important shift in our fight against the virus,” said Dr. Ashish Jha, who is leading the White House Covid-19 Response Team. “It marks our ability to make Covid vaccines a more Read more…