“If I were to describe Aanand L Rai, it would be a warm hug” – says Raksha Bandhan star Akshay Kumar : Bollywood News

The promotions of Aanand L Rai’s movie Raksha Bandhan featuring Akshay Kumar are in full swing. After Atrangi Re, Akshay and Aanand L Rai have collaborated once again. The director-actor duo shares great camaraderie and holds huge respect and regards for each other. Akshay has heaped praises on the film’s producer Aanand L Rai. 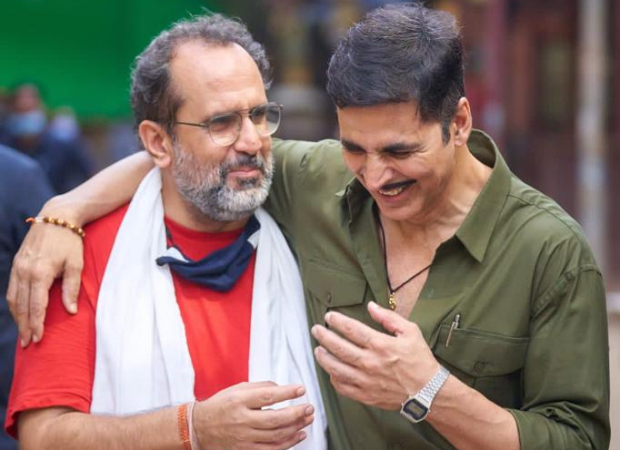 “If I were to describe Aanand L Rai, it would be a warm hug” – says Raksha Bandhan star Akshay Kumar

Sharing his experience of collaborating with Aanand L Rai and the similarities between them, Akshay Kumar said, “If I were to describe Aanand sir, it would be a warm hug. That’s what being around him feels like. He’s someone who I feel is very honest and passionate about his craft. Hence, he won’t make you do something which isn’t being honest to the character of the film.”

“What makes us click is that I feel we are very similar as people, simple living, love for food, can’t sit idle, even if it’s just Ludo, we play in our free time”, the superstar adds.

ALSO READ: Akshay Kumar reacts to the claims that he doesn’t commit to films: ‘My 8 hours are equal to 14-15 hours of any other star’