How much life expectancy declined in each state in 2020 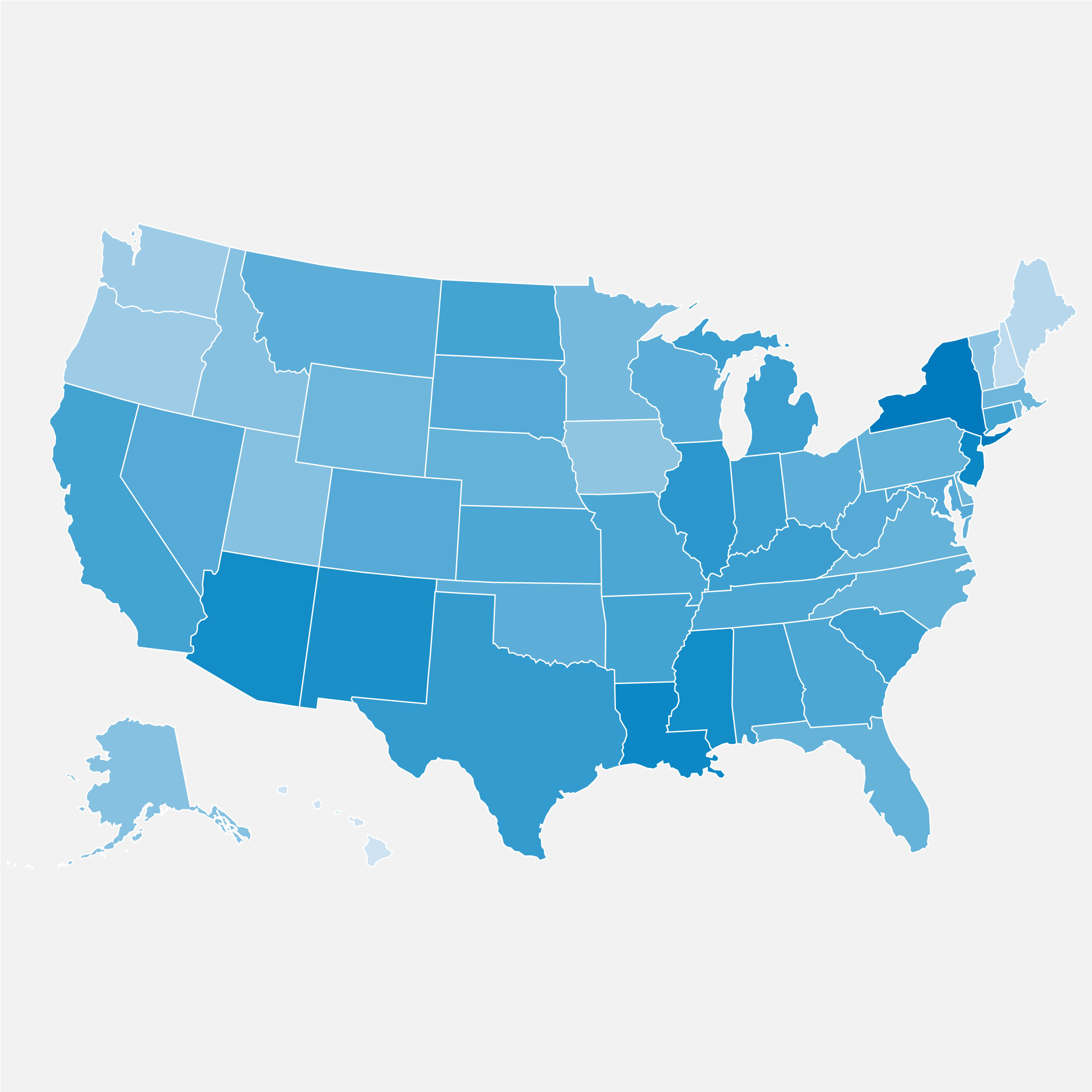 The average life expectancy in the U.S. dropped by nearly two years in 2020, down to 77 years from 78.8 in 2019. It was the country’s lowest average in nearly two decades.

A new report from the National Center for Health Statistics looks at how that decline varied from state to state. It found that eight states and Washington, D.C. saw life expectancy fall by more than two years from 2019 to 2020. That list includes New Jersey, Texas and Louisiana.

Life expectancy is generally used as a proxy for a population’s overall health. The main reason for the decline, of course, was Covid-19, followed by increases in unintentional injuries, mostly from drug overdoses. More than 300,000 people died of Covid-19 in the U.S. in 2020.

Deaths in the U.S. rose 19% between 2019 and 2020 — the largest jump in a century. Life expectancy was lowest in Southern states in 2020, including Alabama, Kentucky, Mississippi, Tennessee and West Virginia. That was likely due to Covid deaths, according to Dr. Robert Anderson, chief of mortality statistics at NCHS, who reviewed the report.

Anderson said the U.S. has typically seen a gradual trend toward higher life expectancies over time.

The data for 2021, once finalized and broken down by state, is unlikely to look much rosier.

“Mortality was a little higher in 2021 than in 2020, so we may see some additional declines,” Anderson said.

“If Covid magically goes away, then we could see a big rebound,” he added. “That said, it’s hard to know what the long- term effects of the disease are going to be.”

Nigel Chiwaya is a senior data editor for NBC News.