House of Hammer docuseries trailer offers an explosive inside look at the downfall of Armie Hammer; reveals a legacy of dark secrets hidden within the family : Bollywood News 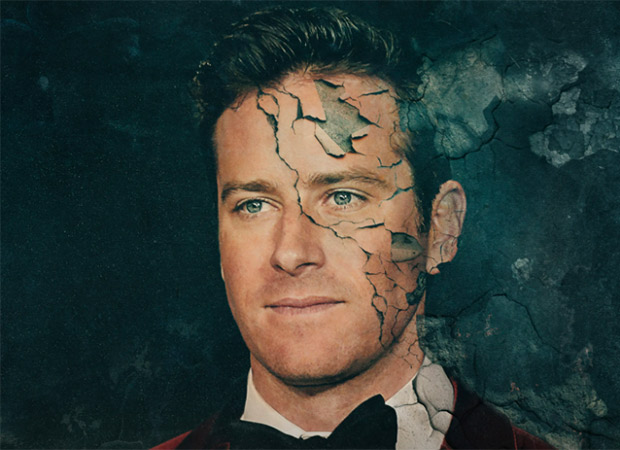 House of Hammer docuseries trailer offers an explosive inside look at the downfall of Armie Hammer; reveals a legacy of dark secrets hidden within the family

As shared by Variety, the documentary was produced in tandem with Casey Hammer, who is Armie Hammer’s aunt and granddaughter of Armand Hammer, the businessman who made the family fortune in the oil business. Casey Hammer signed a deal prior to the project being shopped around town, before it ultimately went to Discovery. She officially served as a consultant, alongside directors Elli Hakami and Julian P. Hobbs.

“I’m about to reveal the dark, twisted secrets of the Hammer family,” Casey Hammer says in the trailer. On Wednesday, Discovery released an explosive trailer, that features multiple interviews of women who claim they are survivors of the Death on the Nile star’s abuse, revealing his family’s dark secrets. “I have a fantasy about having someone prove their love and devotion and tying them up in a public place at night and making their body free use,” one alleged message from Hammer says in the trailer.

Armie Hammer is also alleged to have said in a voice memo, which is played in the trailer, “My bet was going to involve showing up at your place and completely tying you up and incapacitating you and being able to do whatever I wanted to every single hole in your body until I was done with you.” The docuseries also shows a message in which Hammer allegedly wrote to a woman he is “100% a cannibal,” and a handwritten note that reads, “I am going to bite the fuck out of you.”

Armie Hammer’s meteoric rise to fame came crashing down as victims came forward with disturbing stories of bondage, cannibalism fantasies, branding and that was just the beginning. The rape and abuse allegations brought against Armie Hammer in 2021 shocked Hollywood insiders and fans across the globe. The three-part series begins in 2020 at the peak of Hammer’s rise to fame.

Each episode will shine a light on a depraved pattern of abuse that extends far beyond the accusations brought against the disgraced actor. Coupled with a trove of incredible archival footage, House of Hammer weaves together a chilling story of the dysfunction and wickedness that grow behind decades of power and money.

House of Hammer is directed by Elli Hakami and Julian P. Hobbs for discovery+. The docuseries will be available to stream on Saturday, September 3. Watch the trailer below.

Also Read: ID and Discovery+ announce true-crime special House of Hammer based on alleged crimes of Armie Hammer and family