Published by techyparas on September 7, 2022 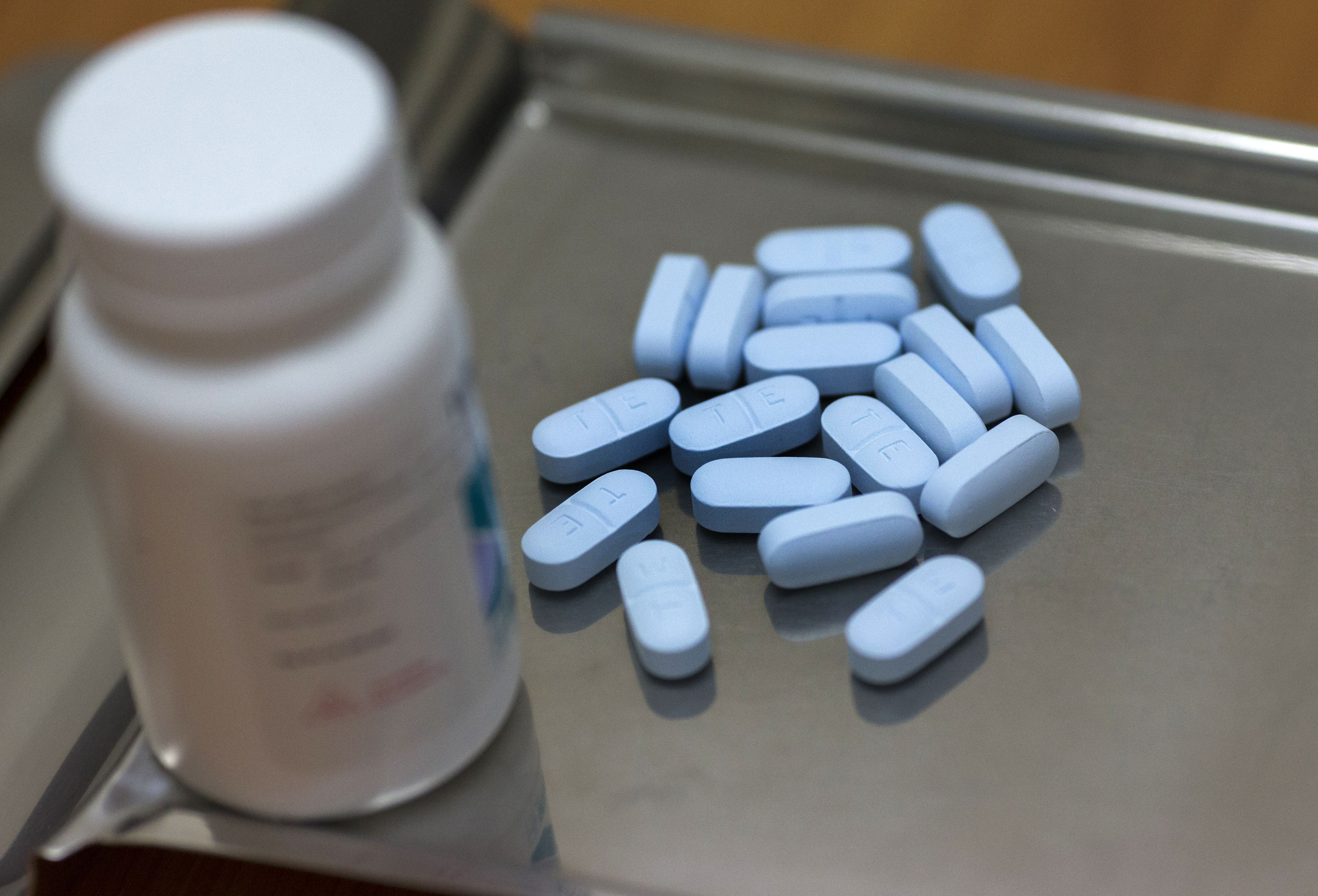 A federal judge in Texas has ruled that a provision of the Affordable Care Act that mandates free coverage of certain drugs that prevent HIV infections violates the religious beliefs of a Christian-owned company.

The ruling by U.S. District Judge Reed O’Connor came in response to a lawsuit filed by Jonathan Mitchell, a former Texas solicitor general and a conservative activist, on behalf of Braidwood Management Inc. and other self-described Christian employers and employees.

The 2020 lawsuit challenged a provision of the ACA that required free coverage of the HIV drugs Truvada and Descovy, commonly known as PrEP, that hundreds of thousands of people in America — mostly gay and bisexual men — take.

“Defendants do not show a compelling interest in forcing private, religious corporations to cover PrEP drugs with no cost-sharing and no religious exemptions,” the judge ruled.

“This ruling is shocking on every level,” said Mitchell Warren, executive director of the HIV nonprofit AVAC. “It defies evidence, logic, public health and human rights and sets back enormous progress in the fight to end the HIV epidemic.”

PrEP is a “core component” in the fight against the spread of HIV, he said.

Shelly Skeen, a senior attorney at Lambda Legal, predicted the federal government would appeal the decision and warned it could embolden other employers to file similar suits.

“It’s a disappointing decision because it has broader implications for harm for folks that are just trying to work and live and access health care,” Skeen said.

O’Connor, an appointee of former President George W. Bush who has called the ACA unconstitutional, has in recent years become the go-to judge for conservatives seeking to challenge Obamacare provisions and measures aimed at protecting transgender students and enforcing Covid vaccine mandates.

Mitchell is best known as the architect behind a Texas law that encourages people to file lawsuits against those suspected of helping women get abortions. He did not immediately respond to an email from NBC News seeking comment.

The Food and Drug Administration approved Gilead Sciences’ antiretroviral tablet Truvada for use as PrEP in 2012. Daily use of the tablet reduces the risk of acquiring HIV by more than 99% among men who have sex with men, and by at least 90% among women.

The FDA approved a second tablet from Gilead, Descovy, for use as PrEP in 2019.

In 2019, the U.S. Preventive Services Task Force granted PrEP what’s known as an “A rating,” which under the ACA means that the vast majority of insurers were required to cover it for free starting in January 2021.

Nevertheless, recent analyses indicate that the nation’s insurers are not all adhering to this policy. And this has raised concerns among public health experts that such out-of-pocket costs will inhibit the use of PrEP.

“Increasing PrEP access in the United States has been a key public health goal, and the requirement that private insurers provide PrEP with no cost-sharing was a key way in which access has been promoted,” said Jennifer Kates, director of global health and HIV policy at the Kaiser Family Foundation. “However, this latest ruling would re-introduce a barrier that would result in less access, as fewer individuals would be able to afford this critical intervention.”

In their lawsuit, some of Mitchell’s clients also objected to having to buy health insurance that also covers “contraception, the HPV vaccine, and the screenings and behavioral counseling for STDs and drug use.”

“They say neither they nor their families require such preventive care,” the judge wrote in his ruling. “They also claim that compulsory coverage for those services violates their religious beliefs by making them complicit in facilitating homosexual behavior, drug use, and sexual activity outside of marriage between one man and one woman.”

Corky Siemaszko is a senior writer for NBC News Digital.

Covid-19 vaccination: Americans may need yearly shots to protect against the virus

“This week marks an important shift in our fight against the virus,” said Dr. Ashish Jha, who is leading the White House Covid-19 Response Team. “It marks our ability to make Covid vaccines a more Read more…