FDA says hearing aids may be sold without a prescription 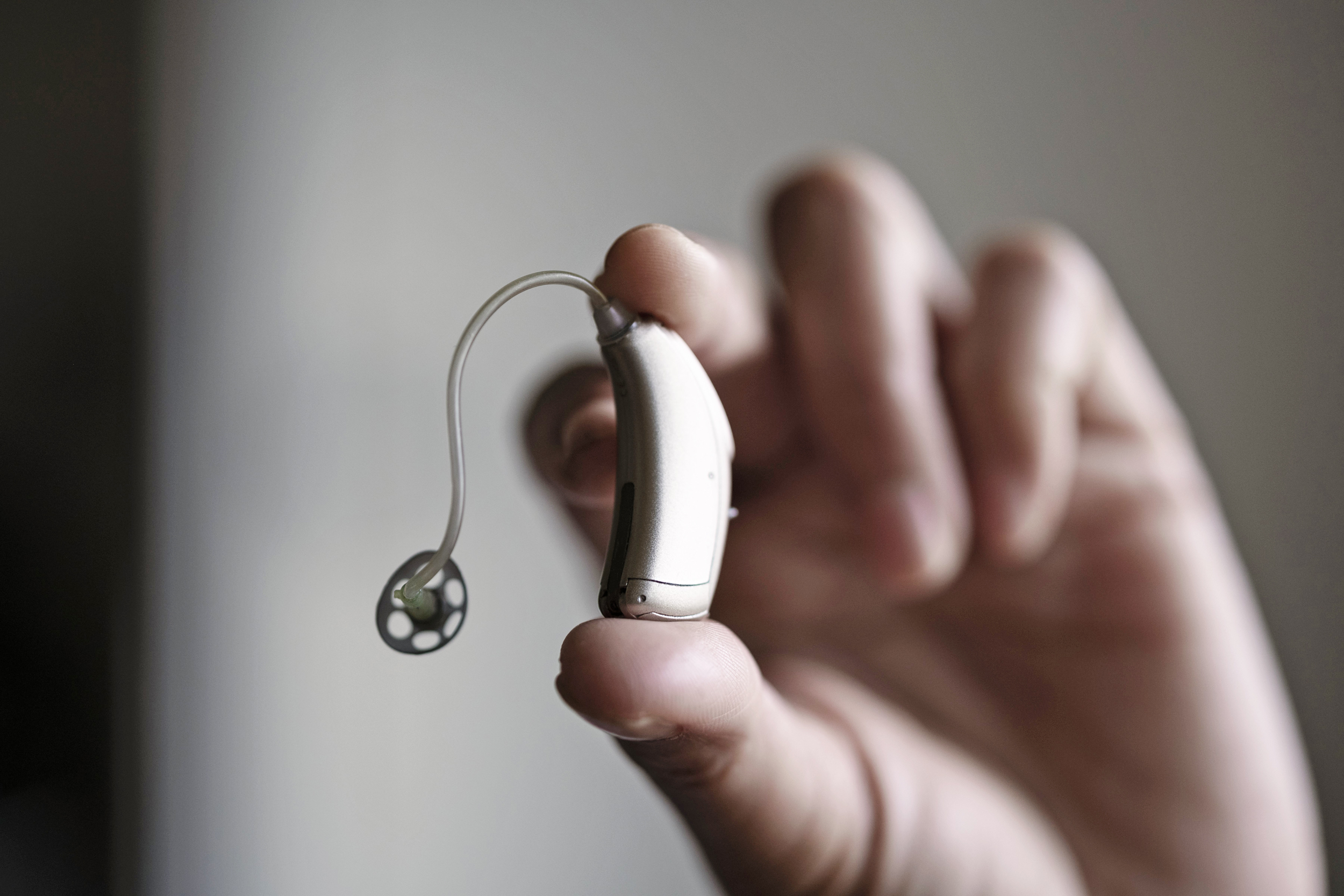 The Food and Drug Administration said Tuesday it is allowing hearing aids to be made available over the counter without the need for costly medical exams or prescriptions.

The FDA’s move establishes a new category of over-the-counter hearing aids that can be sold directly to consumers. It only applies to hearing devices for adults with mild to moderate hearing problems, excluding devices for more severe hearing loss, which will still require a prescription.

The action is intended to make hearing aids cheaper and more widely available to tens of millions of people in the United States, mostly older adults, who tend to suffer from hearing loss.

The price of standard hearing aids, which often includes a consultation with an audiologist and a fitting, can cost as much as $7,000 per pair without insurance, according to the National Council on Aging, an advocacy group.

The high cost of the devices discourages people from seeking help, Health and Human Services Secretary Xavier Becerra said Tuesday on a call with reporters.

For years, consumer advocates have complained that the cost of hearing devices is too high in the U.S., calling on regulators to implement new rules that allow for over-the-counter devices.

In 2017, Congress passed legislation requiring the FDA to create a category of over-the-counter hearing aids, but it is only now being implemented.

About 30 million adults in the U.S. have some form of hearing impairment, but only about 1 in 5 have sought care, FDA Commissioner Dr. Robert Califf said on the call.

People with mild to moderate hearing problems could see over-the-counter hearing aids available online and in drugstores as early as mid-October, when the rule is scheduled to take effect, he said.

Califf said the agency is working with manufacturers to ensure the devices are of “good quality” and that they meet the agency’s performance criteria.

The rule includes labeling requirements for the devices, including information on age limits, reported adverse events and symptoms of hearing loss that should prompt a consultation with a health care provider.

The agency estimates the rule will save consumers about $1,400 per individual hearing aid or more than $2,800 per pair, Brian Deese, director of the White House National Economic Council, said during the briefing.