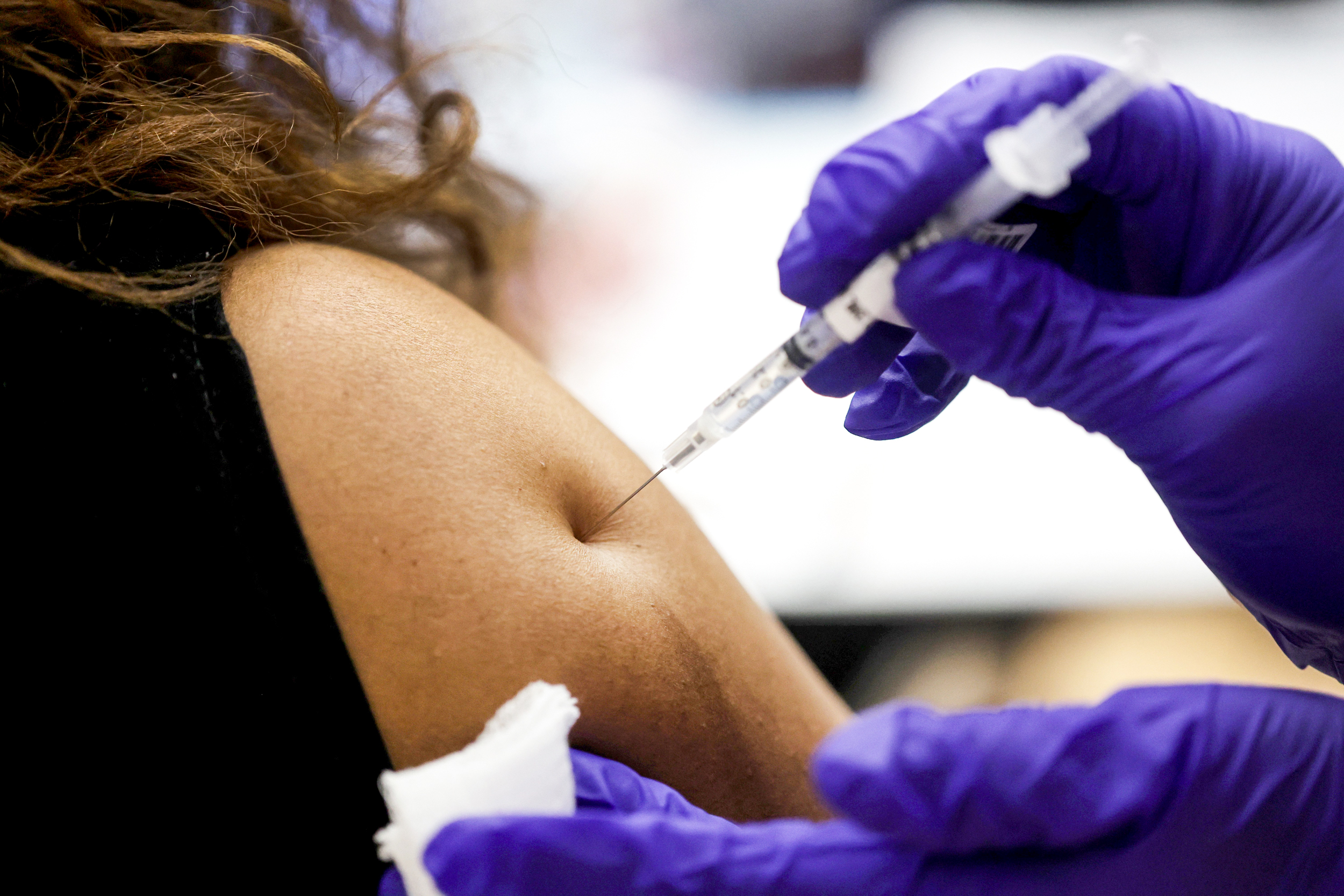 The Food and Drug Administration plans to authorize updated versions of Pfizer-BioNTech’s and Moderna’s Covid boosters around Labor Day, said two people familiar with the discussions.

The Biden administration is preparing to distribute the updated booster shots to teenagers and adults as part of its fall booster campaign.

Both Pfizer’s and Moderna’s so-called bivalent vaccines target the BA.4 and BA.5 omicron subvariants, in addition to the original coronavirus strain in a single shot. BA.5 is responsible for nearly 90% of all new Covid cases in the U.S., according to data from the Centers for Disease Control and Prevention.

The FDA does not plan to convene its advisory panel, the Vaccines and Related Biological Products Advisory Committee, ahead of the authorization, one person said.

The FDA’s authorization will not be the final step before the shots can be distributed. The CDC must also sign off; the agency plans to convene its advisory panel, the Advisory Committee on Immunization Practices, on Sept. 1 and 2 to discuss Covid boosters, according to the agency.

The CDC’s director, Dr. Rochelle Walensky, could sign off on the updated boosters shortly after the two-day meeting. Vaccinations with the updated shots could begin as early as the day after the national holiday, one the people said.

The plan could still change, the people said.

The federal government hopes that by modifying the vaccines to better match circulating strains, it will improve the shots’ effectiveness and perhaps provide longer-lasting immunity.

Both Pfizer’s and Moderna’s applications included data on how well the BA.4/BA.5 booster shot performed in animal studies, but studies in humans have yet to be completed.

The decision to move forward without complete data from human trials has been a sticking point for some outside scientists, who say the new shots have not demonstrated that they are any better than the existing vaccines from Pfizer and Moderna.

Other scientists have praised the unprecedented speed at which Pfizer and Moderna developed the new boosters. BA.5 began spreading throughout the U.S. only in early June.