EXCLUSIVE: Ranveer Singh reveals he chooses outfits he feels like; “I find out later what the perception is,” adds the actor : Bollywood News

Ranveer Singh is known for his fashion sense. Some love it, some hate it but rarely does one ignore the unique outfits of the actor. In fact, during a Koffee With Karan episode, his then fiancé and now wife Deepika Padukone had revealed that she tolerates his fashion choice in the love, hate, tolerate questions she was asked by Karan Johar. On the other hand, the superstar also has a set of his fans that can’t stop raving about his unconventional choices. 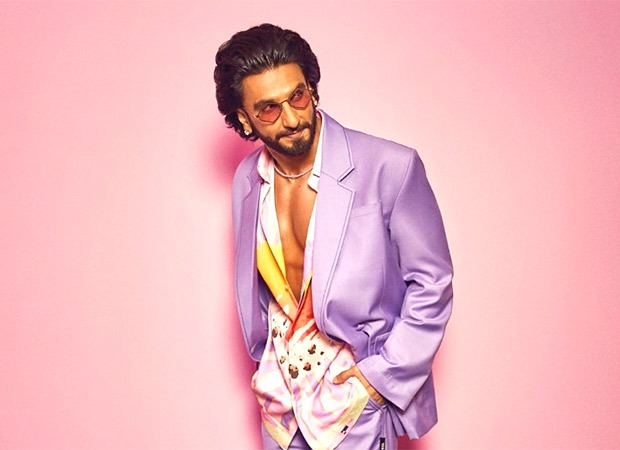 EXCLUSIVE: Ranveer Singh reveals he chooses outfits he feels like; “I find out later what the perception is,” adds the actor

In a recent exclusive chat with Bollywood Hungama, Ranveer Singh spoke about how things he does is not by design and that it is only through public discourse does he understand how all these things are perceived. During the IAA event, the actor spoke about Ranveer vs Wild and people’s perception of the episode. Citing the example of fashion, the actor mentioned that he generally wears what he feels like but it is only through public opinion does he realize how it is perceived.

Ranveer Singh recently attended the IAA Leadership Awards event where he was awarded Brand Endorser Of The Year with the actor extending his association with as many as 41 brands. Besides that, on the film front, Ranveer Singh will be seen in the Rohit Shetty directorial Cirkus that also stars Pooja Hegde. The actor recently also wrapped up the Karan Johar directorial Rocky Aur Rani Ki Prem Kahani, featuring Alia Bhatt as his love interest. The film is expected to release somewhere around next year.

Also Read: EXCLUSIVE: Ranveer Singh defines India with one keyword; says, “Marketers are racking their brains to crack what does Young India want?”