EXCLUSIVE: Punjabi star Gippy Grewal reveals his son Shinda was offered Aamir Khan starrer Laal Singh Chaddha but turned it down: ‘The character had to his hair’ : Bollywood News

Bollywood actor Aamir Khan is busy with the promotions of Laal Singh Chaddha. Starring Kareena Kapoor, Naga Chaitanya and Mona Singh, the film has been the talk of the town since it is Hindi adaptation of Hollywood movie, Forrest Gump. In an exclusive chat with Bollywood Hungama, singer-actor Gippy Grewal revealed that his son Shinda Grewal was offered a role in Aamir Khan starrer Laal Singh Chaddha as junior Laal. 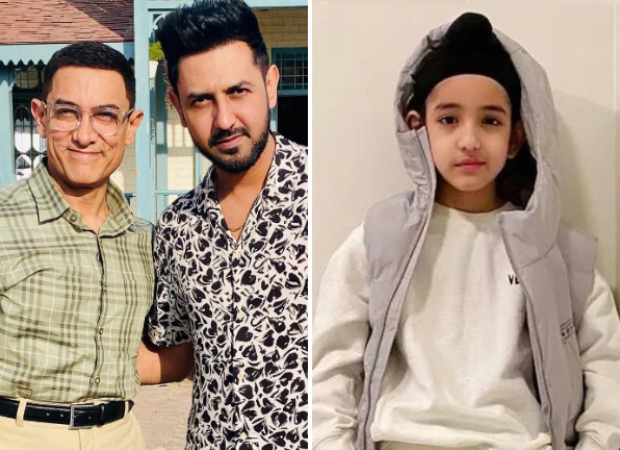 EXCLUSIVE: Punjabi star Gippy Grewal reveals his son Shinda was offered Aamir Khan starrer Laal Singh Chaddha but turned it down: ‘The character had to his hair’

But, there was a reason why Shinda Grewal couldn’t do the film. Gippy said that the film was offered but his son had to cut his hair. He said, “However, the character had to cut his hair in the film. Therefore, we didn’t do that film.” Ahmad Ibn Umar now plays the role of young Aamir Khan in Laal Singh Chaddha.

The actor also spoke about the film and said,  “I know the story of the film as we have translated most of the dialogues in the film into Punjabi. I am expecting so much from this film.”

His son was appreciated for his role in Diljit Dosanjh, Sonam Bajwa and Shehnaaz Gill starrer Honsla Rakh. He said that the role was written keeping Shinda in mind. He said, “There was no initial plan for doing the film but since it was to be shot in Canada and the makers insisted, so we gave it a go ahead.”

ALSO READ: Laal Singh Chaddha star Aamir Khan says he has not given up on his dream project Mahabharat: ‘You’re not making a film, you’re doing a yagna’