EXCLUSIVE: Nyrraa Banerji speaks about playing Pishachini; says, “I am the antagonist and the protagonist” : Bollywood News

Nyrraa Banerji returns with yet another supernatural drama. While she played the titular role in Divya Drishti and fought the Pishachini, now she is all set to turn one for next. The new Colors show will feature her in the titular character as she plays the very beautiful Rani who mesmerizes the men of the town with her beauty but by the time they realize that there is something much more dangerous behind the garb of prettiness, it is too late for them to save themselves from the Pishachini. 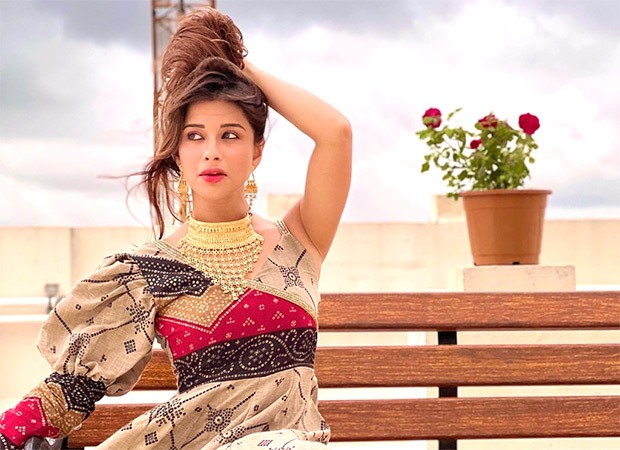 EXCLUSIVE: Nyrraa Banerji speaks about playing Pishachini; says, “I am the antagonist and the protagonist”

Speaking about getting to play the titular character and this time around playing Pishachini, Nyrraa Banerji said, “It feels good to be on the other side of the coin for a change. And at the end of the day, it’s the title role. Would you not accept it? I am the Pishachini and interestingly, I am the antagonist and the protagonist both at the same time.” Elaborating on the character, the actress added, “One of the strengths of Rani is I get to portray my powers.” However, the actress also mentioned that it isn’t a cakewalk to play this role. “I have to be on harness every second day, it aches my body,” she shared.

On the other hand, Nyrraa also shared about a supernatural experience she has had in her life. It helped her appreciate her life and she revealed that it felt like she received a new life. “I have had a liberating experience. After I lost a couple of my family members, I was in the Turiya state, which is a state of nothingness. A lot of people meditate to achieve that state which I had naturally, because of the phase I was going through. And I realized that this is a new life and whatever I do, I’ll excel in it and which I think I am, gradually,” she concluded.