Harsh Rajput, who is known for his characters in supernatural series, returns to the genre with Pishachini. Needless to say, he is excited about his role as Rakshit aka Rocky in the show and will be seen as the love interest of Jiya Shankar aka Pavitra and the next target of Pishachini aka Rani played by Nyrraa Banerji. The actor spoke about his new show exclusively to Bollywood Hungama and said, “It was an amazing package which was offered to me.” 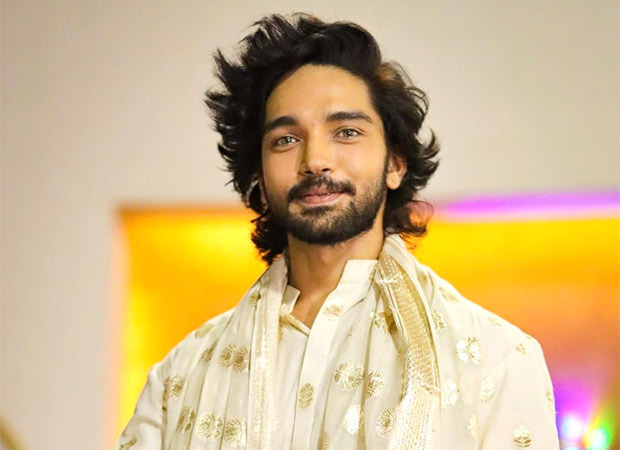 EXCLUSIVE: Harsh Rajput returns to supernatural genre with Pishachini; says the ice was already broken when he met Jiya Shankar and Nyrraa Banerji

“Well, Rocky is an interesting character. It is something which I have not done it before. Another thing is that we do have an amazing set of team. Mrunal Jha is writing and producing the show. We have an amazing set of producers like Shakuntala Telefilms and amazing channel Colors as well. Adding to that, when I listened to my character, I agreed on it,” he said.

Making an interesting revelation, he mentioned that his character doesn’t like his real name but prefers to be addressed as Rocky. He said, “Rakshit overall is a package with many layers. But Rakshit doesn’t like to be called by that name. He always loves to be called Rocky and he wants the world to do the same. Coming to his character, he is layered and carefree. But, he is also an opportunist and a flirt but he is a normal human who doesn’t believe in supernatural powers. But he is very affectionate towards his family and this love for his close ones showcases his good side. No matter how evil he looks or seems, the fact is at the end is a good human being. I think that that’s what you know attracted me the most about Rakshit aka Rocky.”

Yet another intriguing fact is that his handsome actor will be paired with two pretty ladies in this show and he can’t stop praising his two leading ladies. He shared, “They are great artists and obviously great actresses. At the same time, I also feel they are wonderful human beings as well. In fact, when we met each other for the first time on the sets of Pishachini, we generally would have to find our icebreaker point with your co-actors but in our case, I guess the ice was already broken. From day one, we took off really well and the chemistry and bond we share will reflect on the screens when the show comes out.”

We also know that Harsh has been a part of quite a bit of supernatural shows including Nazar and Kuch Toh Hai – Naagin Ek Naye Rang. Now with Pishachini being added to the list, we wondered what his opinion on supernatural is in real life. “More than supernatural entities or supernatural powers, I believe in energies, which is positive and negative. The way you can feel positive energy the same way, you can also feel negative energy,” he concluded.