Ek Villain Returns is managing to keep its head above the water in the weekdays, what with Rs. 2.10 crores* coming in on Wednesday. Though there has been a dip in numbers from Monday onwards with collections now quite staying over the Rs. 3 crores mark, something that would have helped its case immensely, thankfully they haven’t crashed below acceptable levels. Otherwise, there have been so many movies in the recent past that have gone down to one crore or even below during the weekdays, hence reaching a point of no return. 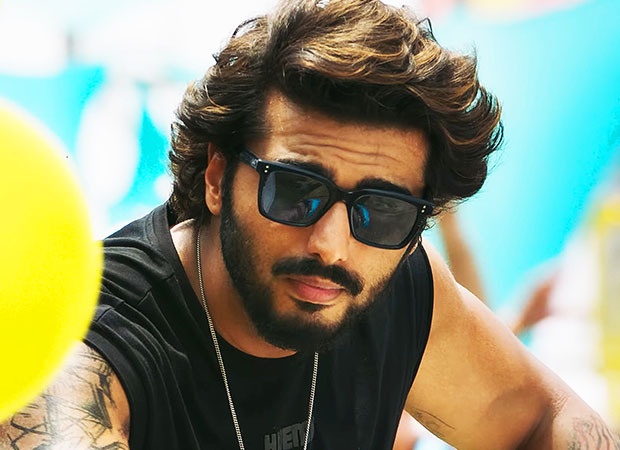 In case of this Mohit Suri directed film, the collections have come down to being just about okay but then the weekend push, especially on Sunday, had ensured that there wouldn’t be some sort of profits that would come from theatrical revenue as well for the suspense romantic drama.

So far, the film has collected Rs. 31 crores* and now it’s all about how does today turn out to be, and then most importantly the second weekend. Ideally, the film should not drop by more than 10% today, and then tomorrow too the hold should be there by no more than 10%-20% drop. After all, there is no competition from any new Hindi release so there is no reason why there should be any major fall. If these two days turn out to be good then one can expect a jump in numbers all over again on Saturday and Sunday, which should bring it in Rs. 3 crores range.

Note: All collections as per production and distribution sources