Published by techyparas on August 2, 2022 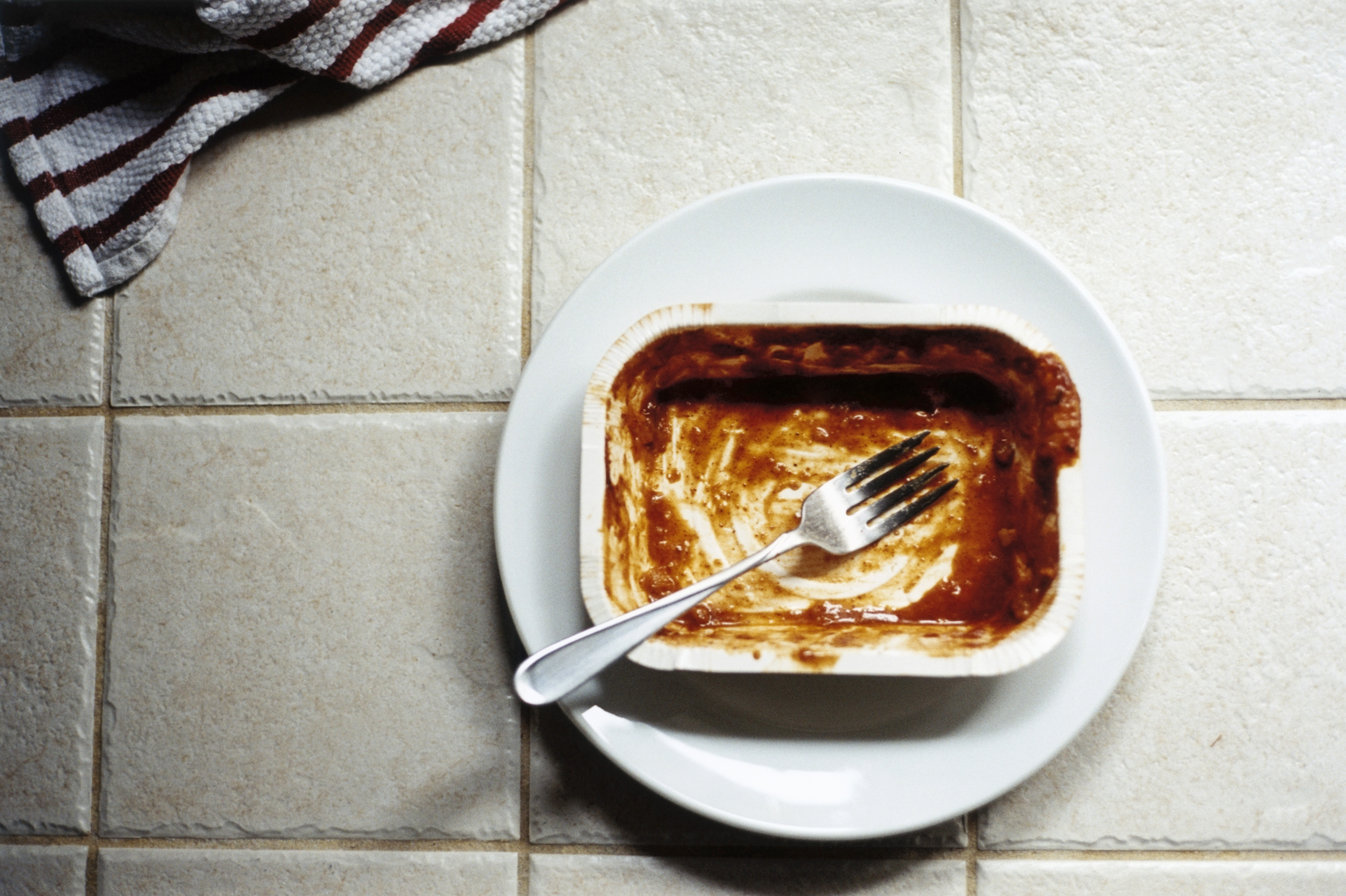 Eating highly processed foods like instant noodles, sugary drinks or frozen meals may be linked to a faster rate of cognitive decline.

That’s according to new research presented Monday at the Alzheimer’s Association International Conference in San Diego. The study examined the diets and cognition of more than 10,000 middle-aged and older adults in Brazil.

The findings, which have not yet been peer-reviewed, showed that participants who got 20% or more of their daily calories from ultra-processed foods — items with few whole ingredients that often contain flavorings, colorings or other additives — saw a faster decline in cognitive performance over six to 10 years than people with little processed food in their diets.

The category of food in question includes items like white bread, crackers, cookies, fried snacks, cream cheese, ice cream, candy, soda, hot dogs and other processed meats. These ultra-processed foods make up about 58% of all calories consumed in the U.S., according to a 2016 study. The authors of the new study estimated that in Brazil, that share is closer to 25% or 30%.

Suemoto and her team found in particular that the adults in the study who consumed the most processed food experienced a 25% faster decline in their ability to plan and execute an action — known as “executive function.”

Similarly, a study published last week found that for every 10% increase in the daily intake of ultra-processed foods, people in the U.K. had a higher 25% risk of developing dementia.

“The data is incredibly strong that foods that are not part of the Mediterranean diet — foods high in fats and sugar, and now we can add to this list foods that are highly processed — absolutely, positively do contribute to one’s risk of cognitive decline and ultimately dementia,” said Andrew Budson, a neurology professor at Boston University who was not involved in the research.

The many health risks associated with processed food

Suemoto emphasized that her study didn’t attempt to examine the underlying reasons for cognitive decline, and it does not conclude that consumption of ultra-processed food is a direct cause. Rather, it found a correlation between the two.

“An increase in the availability and consumption of fast, processed and ultra-processed foods is due to a number of socioeconomic factors, including low access to healthy foods, less time to prepare foods from scratch and inability to afford whole food options,” Percy Griffin, director of scientific engagement for the Alzheimer’s Association, said in a statement.

Lower socioeconomic status can often mean less access to health care, less time for exercise and more exposure to environmental pollution, all of which also influence physical and cognitive health.

But plenty of other research has highlighted the health consequences of processed food consumption, including an elevated risk of cancer, diabetes and heart disease.

Budson, who co-authored the book “Seven Steps to Managing Your Memory,” said the same mechanism that raises the risk of disease probably increases the chance of dementia as well.

“When foods are highly processed, the nutrients are delivered into our bloodstream right away … instead of being broken down slowly and released slowly as our stomach and our intestines digest them,” he said.

For example, Budson added, a large amount of fat rushing through the bloodstream can clog arteries, which can in turn raise the risk of strokes that impair a person’s brain function.

Processed foods require little preparation and are easy to consume in excess, since they don’t tend to make you as full as whole foods like fruits, vegetables, beans, potatoes, eggs, seafood or meat.

“I know that sometimes it’s easier to open a package and throw it in the microwave, but in the long run it’s going to cost you some years of life,” Suemoto said.

If you do buy packaged food, Suemoto recommended checking the ingredients; a longer list typically signals the presence of more additives, she said.

That can be true even for items that sound healthy.

“A highly processed, frozen veggie burger is not nearly as good for you as eating the fresh vegetables that would go into making up that burger,” Budson said.

He added that it’s never too late to reap some benefits from switching to a healthier diet. But Suemoto said the earlier people start building meals around whole foods, the better.