E. coli outbreak that sickened 37 people may be linked to Wendy’s lettuce 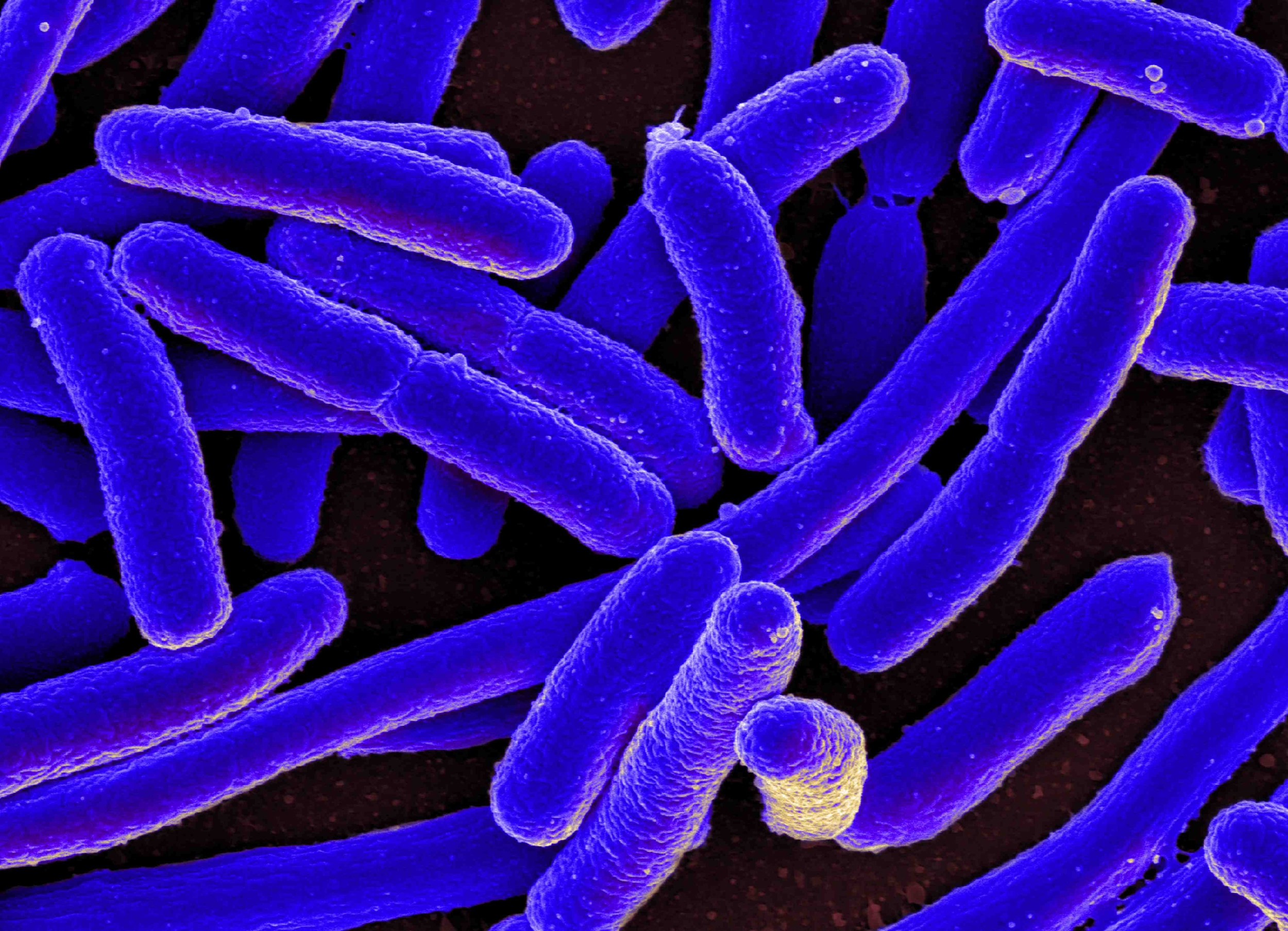 Thirty-seven related cases of E. coli have been reported in four states — Indiana, Michigan, Ohio and Pennsylvania — over the span of just two weeks, the Centers for Disease Control and Prevention said Friday.

Health officials have not confirmed the source of the bacteria, but the CDC said that many people have reported feeling ill after eating burgers and sandwiches with romaine lettuce at Wendy’s restaurants in Michigan, Ohio and Pennsylvania.

The agency added that Wendy’s is removing romaine lettuce from sandwiches sold in the region. Wendy’s salads use a different type of romaine, according to the CDC.

It is not recommend that people stop consuming romaine in general, since there is no evidence that the lettuce sold in grocery stores or other restaurants contains E. coli.

The cases reported thus far — 19 in Ohio, 15 in Michigan, two in Pennsylvania and one in Indiana — are genetically linked. There are hundreds of E. coli strains, but the people who’ve been infected all had a particular one, E. coli O157:H7, which is associated with severe illness.

“The illnesses in this outbreak started within a short time period very recently. This is certainly concerning and warrants investigation,” CDC spokesman Tom Skinner said.

The strain in question produces a toxin called Shiga that can lead to symptoms such as bloody diarrhea, intense stomach cramps and, in rare cases, kidney failure. It is often linked to foods such as spinach, lettuce, unpasteurized milk, unpasteurized apple cider, soft cheeses made from raw milk, or undercooked or raw meat.

Of the 26 people the CDC has interviewed so far as part of its investigation into the source of the E. coli outbreak, 22 said they’d eaten at Wendy’s in the week before their illness started.

Ten patients have been hospitalized but no deaths have been reported.

The CDC recorded the first E. coli case in this outbreak July 26 and the most recent case on August 8. But that data may not include the latest illnesses, according to the CDC, since it typically takes three to four weeks to determine if new cases are linked to an outbreak.

Symptoms of this E. coli strain also don’t tend to show up until three to four days after a person has ingested the bacteria, though it can take up to 10 days.

The Michigan Department of Health and Human Services said in a press release Tuesday that it had received reports of 98 E. coli cases across three counties — Kent, Ottawa and Oakland — in August, nearly five times the number during the same period in 2021. But not all have been linked to the current outbreak.

Before the CDC added five new cases to its total for Ohio on Friday, the Ohio Department of Health said its cases ranged in age from 11 to 72 years old. Cases are dispersed across eight counties, including five in Wood County, the department said.

It’s not possible to know whether that uptick is related to the current outbreak unless all the cases are genetically sequenced, Rogers said. E. coli infections are not unusual this time of year, he added.

The CDC recommends four steps to reduce your chances of an E. coli infection: clean, separate, cook and chill. That means rinsing fruits and vegetables before preparing or eating them and washing your hands, utensils and surfaces often. Raw meat, poultry, seafood and eggs should also be kept separate from other foods.

People with E. coli symptoms such as bloody diarrhea, diarrhea that lasts more than three days, or diarrhea accompanied by a fever higher than 102 degrees Fahrenheit should contact their health care provider.

The CDC advises anyone with symptoms to write down what they ate the week before their symptoms started and report their illness to their local health department. Most people recover from E. coli after five days to a week.