It was a great day when I met my role model, the former President of India, Dr A.P.J. Abdul Kalam, at Rashtrapati Bhawan, New Delhi, on May 24, 2003. After exchanging warm greetings, I requested him to visit Lucknow Public College, Sahara States, Jankipuram, Lucknow, to inaugurate National Children’s Science Festival. First, he was hesitant, but after my repeated requests, he agreed to come, and finally, he graced us with his presence.

The 11th President of India, late Dr APJ Abdul Kalam, was one of India’s most distinguished scientists. He was responsible for developing India’s first satellite launch vehicle, the SLV-3. As Chairman of the Technology Information, Forecasting and Assessment Council, he guided several technology missions and projects to take India into the 21st Century. He was honoured to receive reputed doctorates from 48 national and international universities. He is also the recipient of India’s three highest civilian honours – Padma Bhushan (1981), Padma Vibhushan (1990) & Bharat Ratna (1997).

You have successfully cast your vote 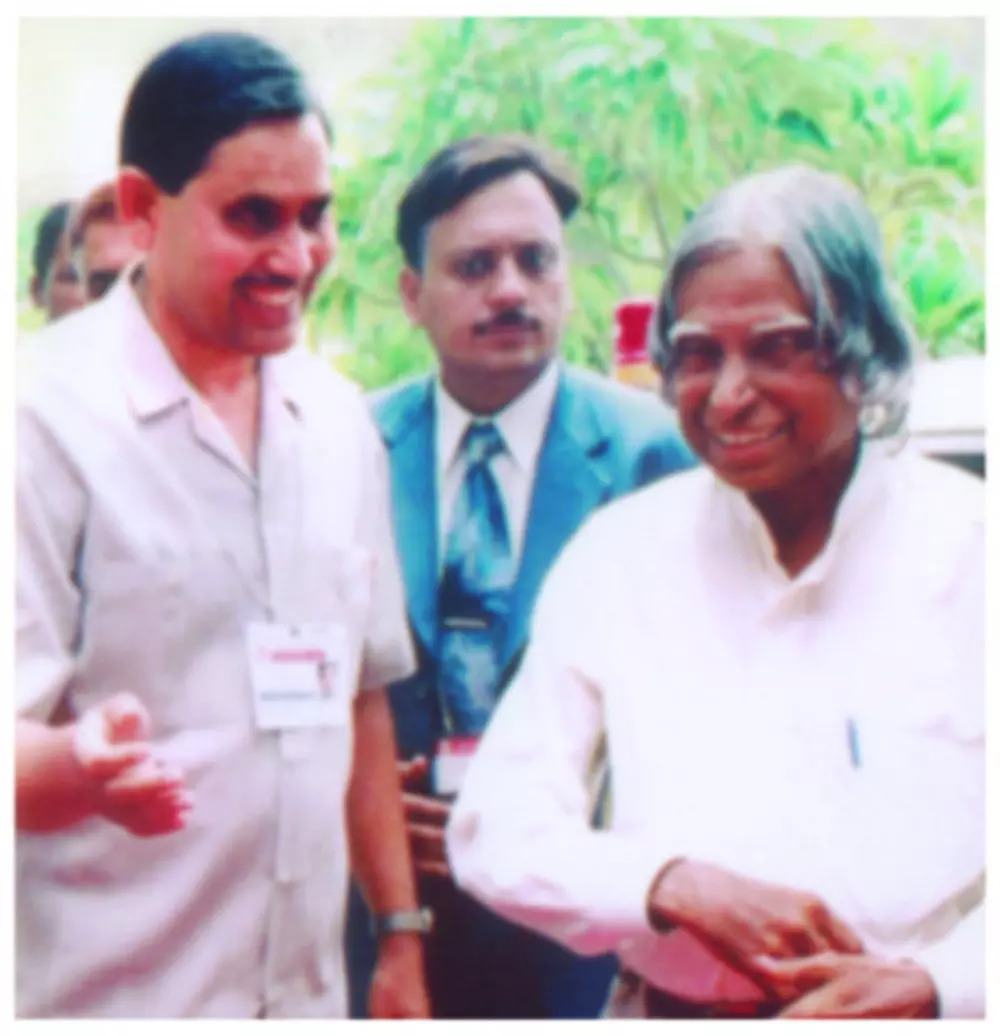 Thus when he gave consent to visit Lucknow Public College, we felt profoundly honoured and, at the same time, thrilled to the core. The ball was set rolling within the first few minutes of his confirmation. The usual routine of school life underwent a drastic change at LPS the following week. The Indian President’s visit to a school was an almost unheard-of phenomenon, and many rolled their heads in disbelief, as the reality was he was coming to witness the National Children’s Science Festival. Soon after, hectic preparations got started. There was so much to be accomplished, and we were short of time. Invitation cards, brochures, models, projects, and to top it all, meeting with the city’s top brass, press, and media took place- everybody lost track of time as seconds rolled into minutes and minutes into hours.

In the next two-three days, as the banners/ hoardings were put up with the final touches going underway and entries from various schools were confirmed, it finally looked like a great event was going to take place. The Science Festival aimed to awaken a keener sense in the children towards science. Modern life as it is today is the direct outcome of scientific and technological advancement. If students are exposed to the practical aspects of science at a young age, who knows when a future Einstein or Newton may come forth? The Science Galaxy 2003 was the arena where 15 schools/institutes of Lucknow and neighbouring districts displayed their projects and models. 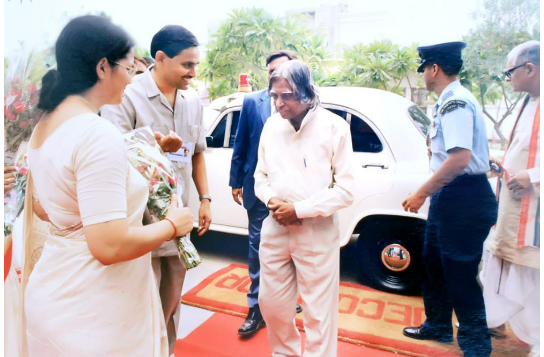 August 11 dawned bright and clear with the final countdown to Dr APJ Abdul Kalam’s arrival. Everything was spruced up, and the venue-Lucknow Public College, Sahara States branch looked bedecked like a bride, while a colourful flag fluttered outside the pandal. At sharp 11:45 a.m., a cordon of cars screeched to halt outside the school gate, and the Former President stepped out.

I greeted him with bouquets. I also welcomed H.E. Vishnukant Shastri, the Governor of U.P. and Ms Mayawati, Former Chief Minister of U.P. After cutting the ribbon at the entrance, Dr Kalam headed straight for the Science Exhibition. He visited each of the 15 stalls while speaking and interacting with the students in each pavilion. He showed keen interest in their projects and repeatedly queried them with his questions. What was scheduled to be a brief visit took a much longer time as he went from stall to stall. He then proceeded to the main stage, where a massive gathering of nearly 5000 students was awaiting his presence. I then welcomed him with mementoes. 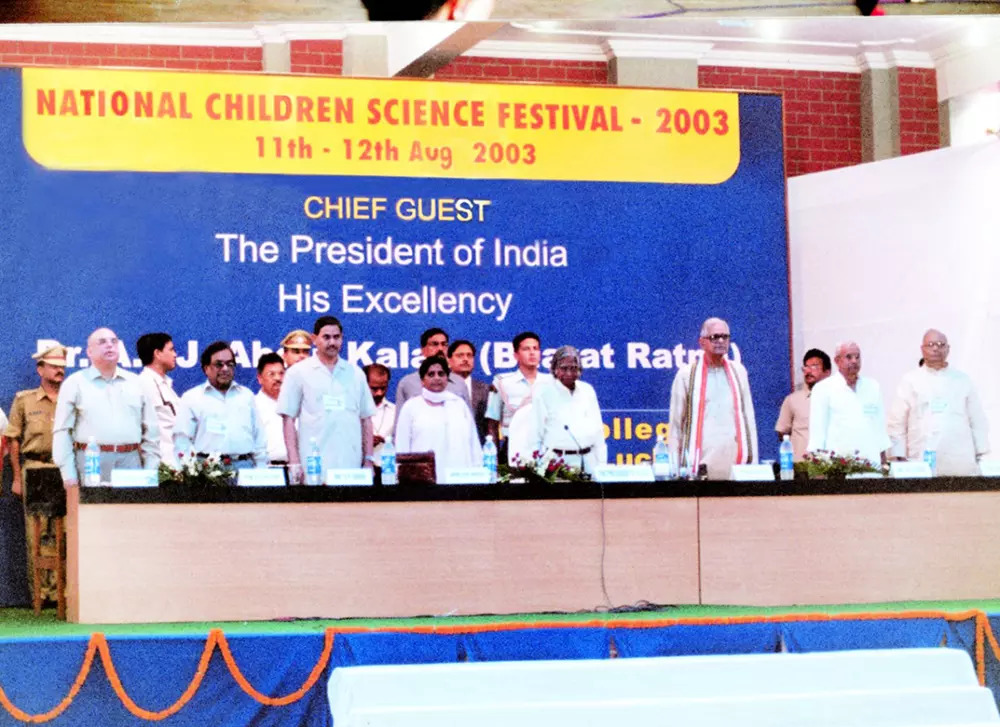 Then for a moment, all the security people and District administration were left stunned when the Former President asked all the children to sit in the no-entry zone. In their childish exuberance and excitement, the children at once dashed forward to sit as close as they could to the stage. Post which, a question-answer session with the students began. He replied to all the questions with perfect ease. However, all good things come to an end, and so did these few minutes in which the children had the opportunity to interact with the country’s first citizen.

Every person present that day was very fortunate to have the privilege of witnessing such an event. This memorable day will surely be etched deeply in the memory of all those who were there that day. His image, words and achievements will surely ignite the minds of many youngsters who had the good fortune to be at LPS on 11th August 2003. It was a great day in the history of Lucknow Public Schools & Colleges.

Disclaimer – The above content is non-editorial, and TIL hereby disclaims any and all warranties, expressed or implied, relating to it, and does not guarantee, vouch for or necessarily endorse any of the content.