Does your child need more than one dose this year?

Published by techyparas on September 6, 2022 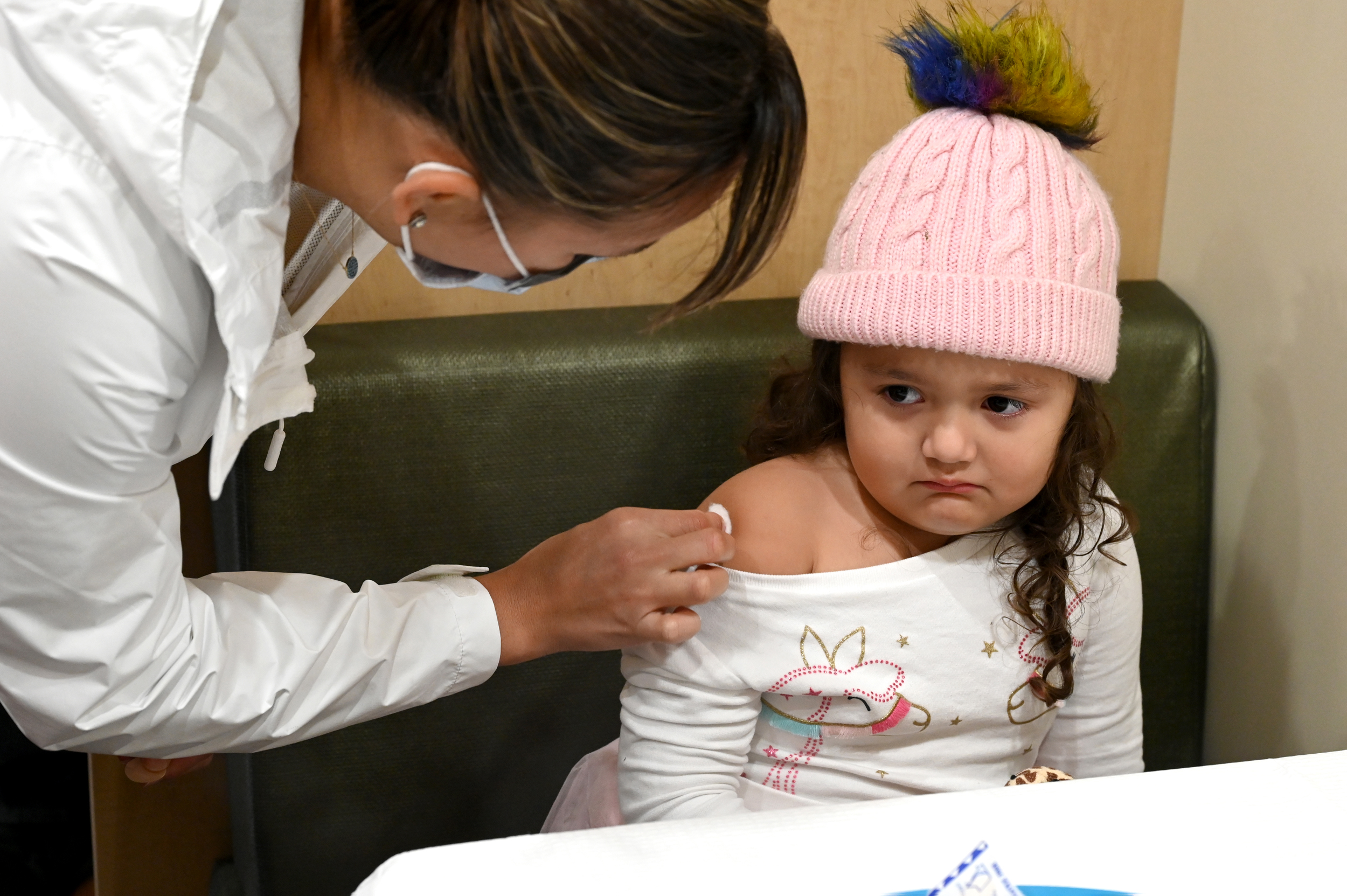 Ahead of what may be an intense flu season, the American Academy of Pediatrics urged parents on Tuesday to make sure their children are vaccinated against the flu this fall, adding that some kids may need more than one flu shot.

The recommendation that some children need two flu shots is not new, but experts say it’s particularly important after two years of the Covid pandemic.

Children ages 6 months through 8 years old who’ve either never received a flu shot or who’ve only ever had a single flu shot should get two this year, a month apart, for maximum protection.

The recommendation comes from the Centers for Disease Control and Prevention, which has advised this strategy since the 2009 H1N1 epidemic. Last month, the agency reminded parents that some children may need a second shot.

This strategy may have an even greater impact during the 2022-2023 flu season, experts said, because the number of children getting flu shots and other recommended vaccines has slowed in recent years.

The ensuing decrease in flu activity, Creech surmised, meant families were less likely to get their kids to regular wellness checks.

“Folks weren’t going in for routine vaccines,” he said. “The sense of urgency wasn’t there.”

Dr. Mark Kline, physician-in-chief at Children’s Hospital New Orleans, agreed. “We haven’t had much flu, so people haven’t really been motivated to go out and get their kids vaccinated.”

The gap has left a large proportion of children unexposed to influenza and therefore vulnerable to the virus.

But flu activity in the Southern Hemisphere has surged recently, which could be an early indicator of what the United States might experience.

The American Academy of Pediatrics recommends that all children 6 months and older get vaccinated for influenza this fall, preferably by the end of October.

“Vaccines remain the best way to prevent severe illness and keep kids in classrooms,” according to the AAP.

Doctors also encourage pregnant women to get flu shots, as they’ve been shown to provide lasting protection to their newborn infants up to six months of age.

Erika Edwards is a health and medical news writer and reporter for NBC News and “TODAY.”