The makers of the edge of the seat drama take this step in an effort to support theatres post the pandemic. Dhokha – Round D Corner, a film by Kookie Gulati starring R Madhavan, Aparshakti Khurana, Khushalii Kumar and Darshan Kumaar is a suspense drama that also marks the debut of Khushalii in Bollywood. Now, marking a first for the Bollywood industry, the makers of the film have taken a decision for it. The teaser of the movie has been attached to the much awaited film Laal Singh Chaddha and will not release digitally for everyone to watch. 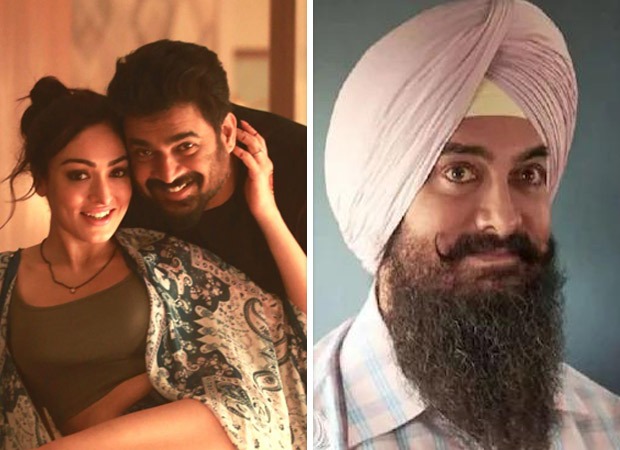 A source close to the film said, “Given today’s digital era, the crew of the film has decided to pique the audience’s interest further and will wait for a few days more until releasing the high octane teaser digitally, worldwide! What stands out is that the film’s team has taken this call in an effort to stand up and support the industry with theatres making a comeback and this is in fact something that no other Bollywood film has done before!”

The source went on to add, “Dhokha is a movie made with a dynamic vision and the audience deserves to see the teaser in a cinematic experience due to its visuals, direction and cinematography and hence, a theatrical release of the teaser first followed by a digital release is surely what a movie like this deserves!”

Dhokha – Round D Corner is a multi-perspective film based on an urban couple along with other interesting characters and promises to take the audience through the whirlwind journey during a day in the life of that couple. Produced by Bhushan Kumar, Krishan Kumar, Dharmendra Sharma and Vikrant Sharma, the film is directed by Kookie Gulati and is slated to hit cinemas on September 23, 2022.