Covid curbs affect cities across China, including Xinjiang and Tibet 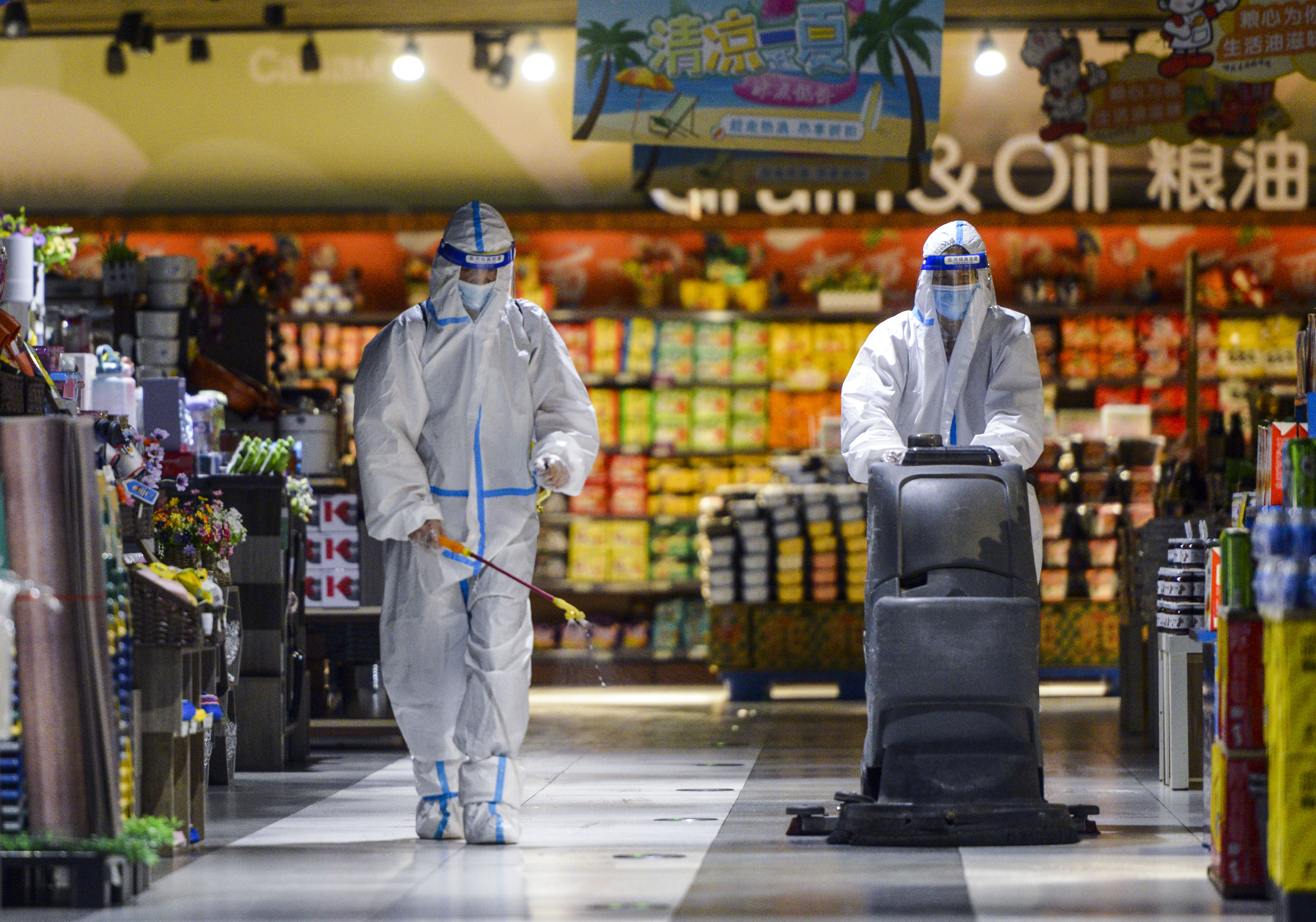 BEIJING — Several Covid-hit Chinese cities from the country’s east to west imposed fresh restrictions and lockdowns on their populations on Thursday to contain flare-ups that are again threatening to disrupt local economies.

Reducing people’s unnecessary movement for a few days — a softer type of lockdown — as soon as dozens of new cases emerge is a key practice of China’s “dynamic Covid-zero” strategy. The aim is to avoid turning efforts to halt an outbreak into the extended nightmares seen in Shanghai and Wuhan.

The uncertainty over how long such smaller lockdowns may last — because omicron’s high transmissibility makes it harder to clear infections — has hurt business confidence and made people less willing to travel.

The eastern export and manufacturing hub Yiwu said on Thursday it would enter three days of “silent management,” with most of its residents banned from leaving designated areas and some confined to their homes.

Yiwu’s 1.9 million people joined millions of others across several cities whose movements are restricted largely to their residential compounds, unless they have to go out for matters such as Covid tests, grocery shopping or hospital visits.

Companies whose employees can work on closed campuses are still allowed to operate, while all public venues in Yiwu were to be closed during the three days, excluding hospitals and other places offering essential services.

In China’s western region of Xinjiang, three cities in the Aksu area allowed employees to leave their homes for work starting Thursday while restricting everyone else to necessary movements only. It is not clear when the measures will be lifted.

Key districts in Xinjiang’s capital, Urumqi, meanwhile, are in a five-day lockdown that started on Wednesday.

Clusters in the tourism hotspots Hainan and Tibet continued to expand, with affected cities under lockdowns.

There were no new deaths, keeping fatalities at 5,226. China has confirmed 232,809 cases with symptoms as of Wednesday, including locally transmitted ones and those among arrivals from overseas.